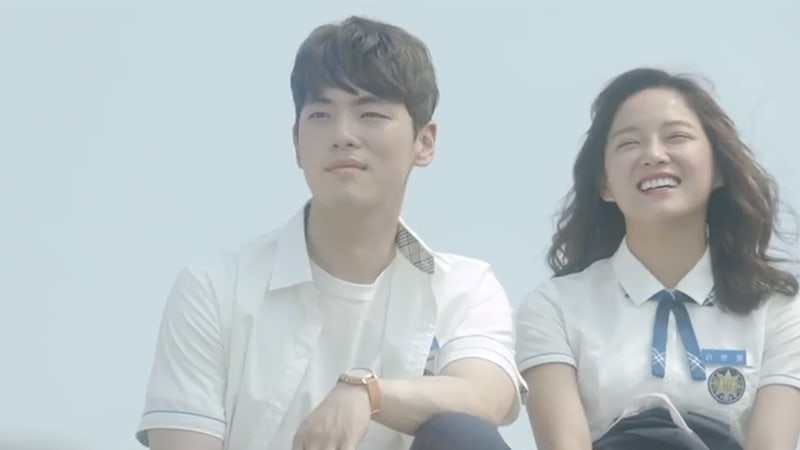 Watch: Get To Know The Characters Of “School 2017” In New Highlight Video

On July 11, a highlight video compiling the teaser clips for “School 2017” was released on YouTube. 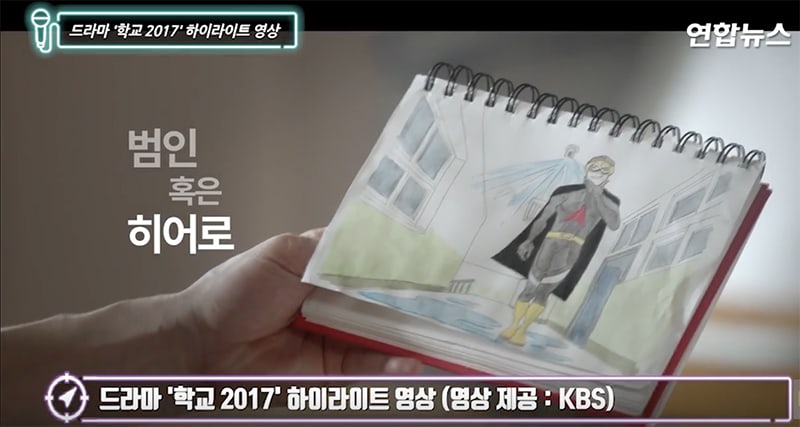 The first clip teases the thriller aspect of “School 2017,” showing a case of serial vandalism committed in school properties. The teachers are angry at the offender, but the students, who are suppressed by society and school, view the offender as a hero. 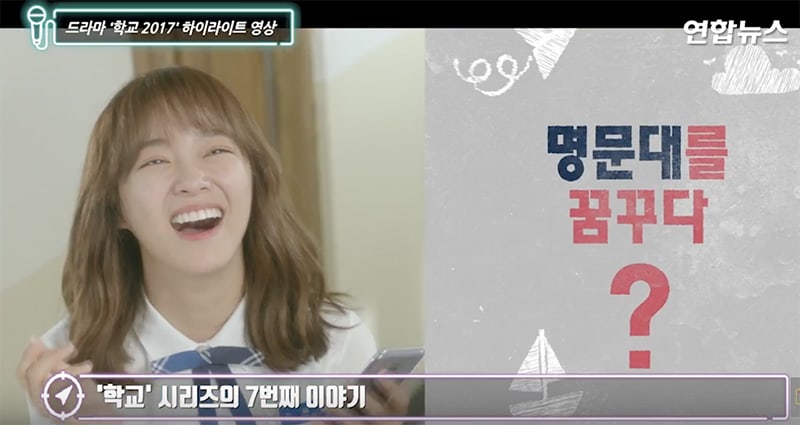 The next clip introduces Kim Sejeong’s character Ra Eun Ho, a cheerful high school student who is failing in school but loves to draw cartoons. Despite her poor grades, Ra Eun Ho’s ambition is to attend the most prestigious school in Korea, Hankuk University. 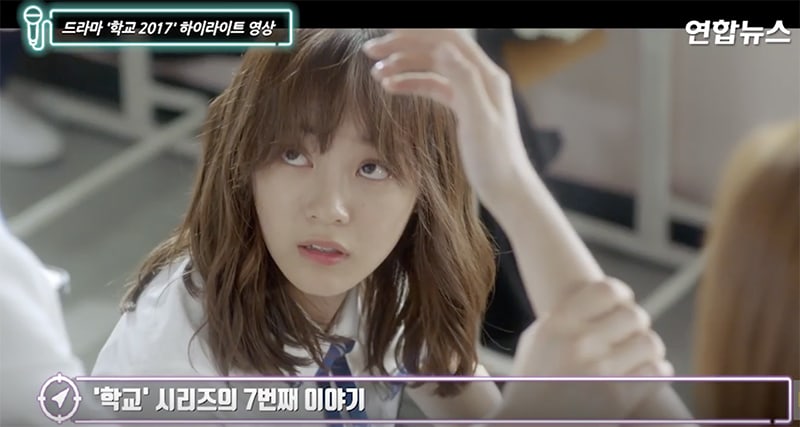 You can expect conflict surrounding Ra Eun Ho, as she is involved in a fight with others and gets summoned by the school board. 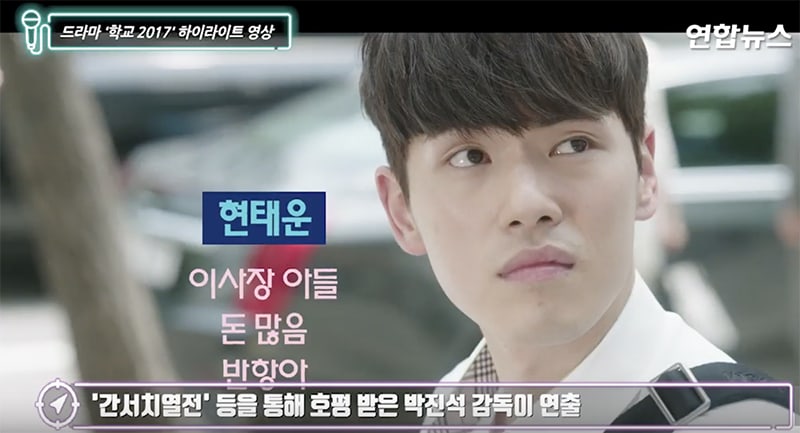 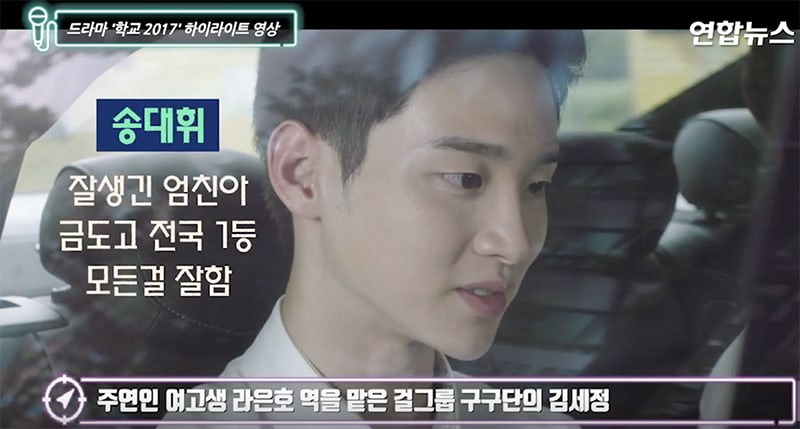 Expect a clash between these two characters, as Hyun Tae Woon confronts Song Dae Hwi. Hyun Tae Woon provokes Song Dae Hwi by asking, “Wouldn’t it be fun to find out? What the other kids will think about the student president’s true nature.” 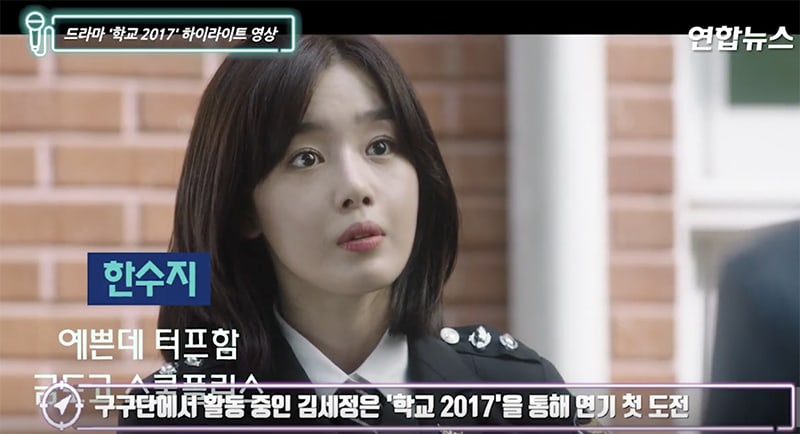 Lastly, Han Sun Hwa will be playing the role of Han Soo Ji, the school police. Han Soo Ji will be in search of the suspect for the school vandalism case.

Watch the highlight video below!