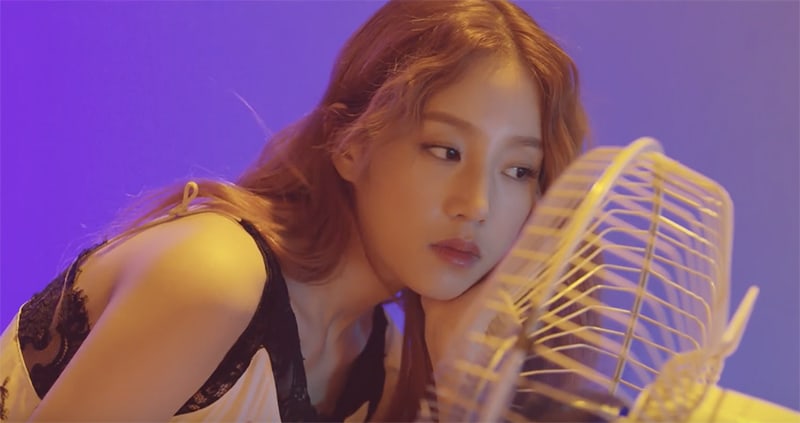 Park Bo Ram looks as sophisticated as ever in her new MV teaser!

Leading up to the release of her mini album “Orange Moon,” Park Bo Ram dropped the teaser for the music video of her new song “Why, You?” on July 10. The track will feature artist Samuel Seo.

The 30-second video fits the album title “Orange Moon” by going with a warm color scheme. Park Bo Ram looks stylish and elegant as she appears with a blank expression in each scene.