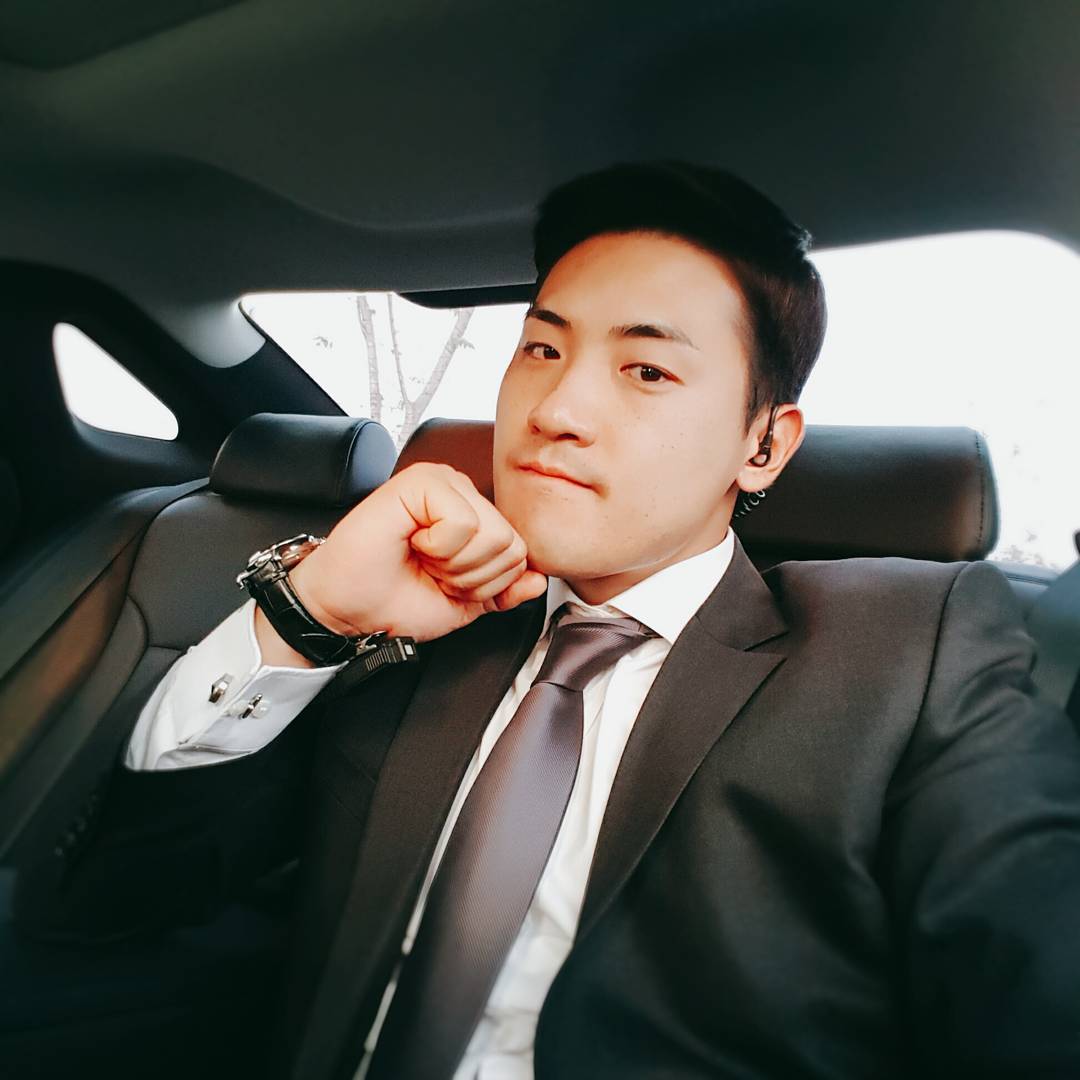 Ever wondered who’s in charge of protecting your bias? You’d be surprised; several of them can be just as attractive as the idols they are protecting. Below, you’ll find some of the dreamiest bodyguards you’ve ever seen.

Flawless jawline, beautiful eyes, tall and handsome. . . can he be any more perfect? Dubbed by fans as “Mr. Jeong,” singer Kim Hyun Joong’s bodyguard has gained a massive following online due to his charming looks.

Even though he doesn’t work for Kim Hyun Joong anymore, his fans still remain loyal. They even created a fan page for him on Facebook.

Get a load of this guy! 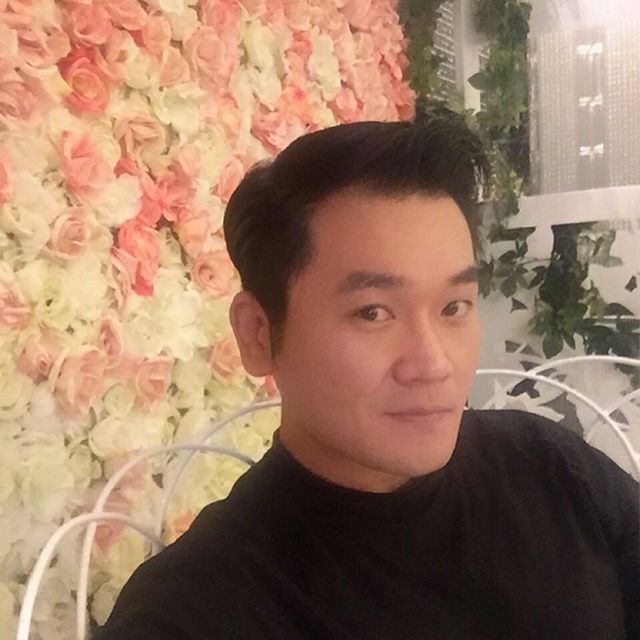 Choi Jae Ho has been a bodyguard of BIGBANG’s for several years. Just as much as he protects them, he’s with them and supporting them every step of the way. 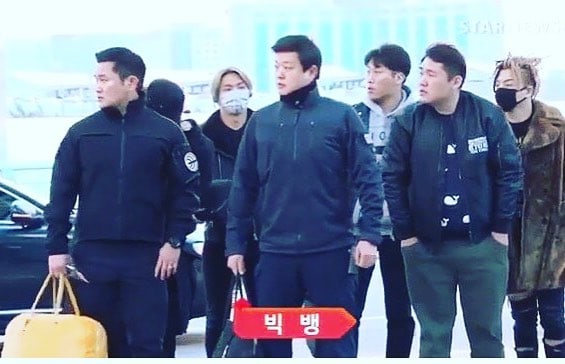 Check out the latest of his journey with BIGBANG through his Instagram @tiger-jae-ho for more. 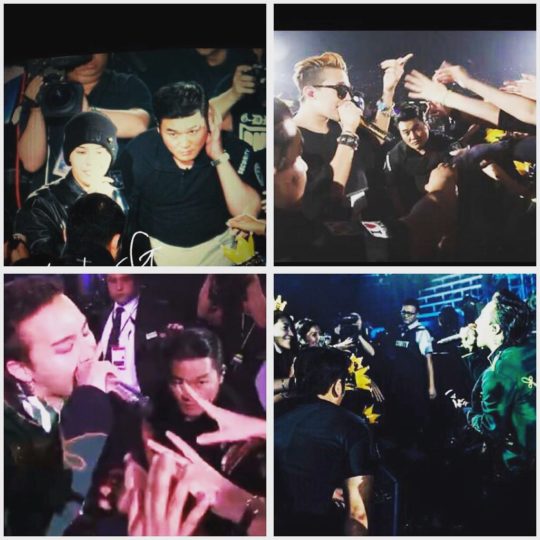 Known by the internet as Taeyeon’s bodyguard, Han Ji Min has gained quite a bit of popularity, not just in Korea, but internationally as well.

Maybe it’s the way he looks in a suit: 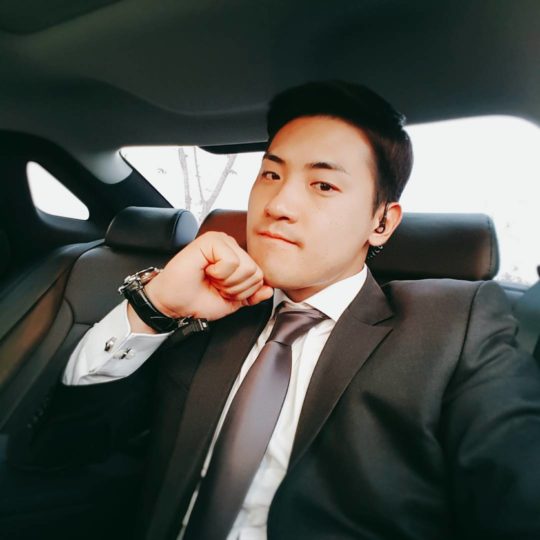 Or maybe it’s his well-toned muscles: 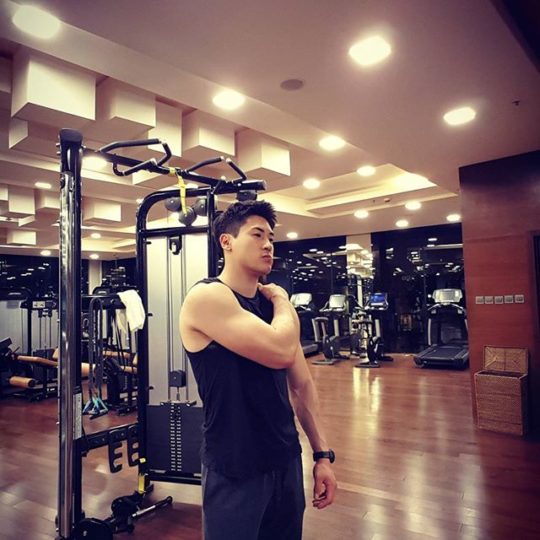 Either way, Ji Min is quite the catch. Even his beautiful voice will stop you in your tracks.

To find more about Han Ji Min, check out his profile on Instagram @hanjimin__.

Fans call this beautiful man “Bodyguard Kim,” and they also have a dedicated page for him on Facebook. 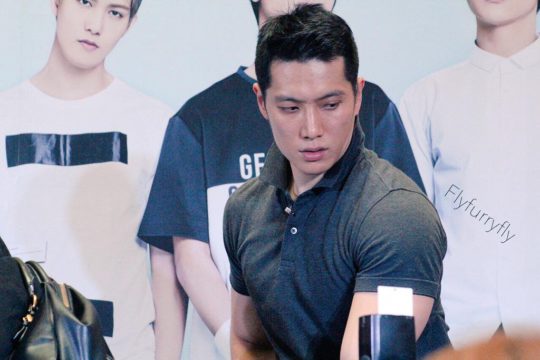 He’s been spotted with CNBLUE members on several occasions, looking as dashing as ever.

He’s also worked for FTISLAND many times, and the fans can’t even believe how gorgeous he is.

James Jang, as seen with CL below, has also gained quite a following due to his handsome looks. You can find him on Instagram @hjang5005. 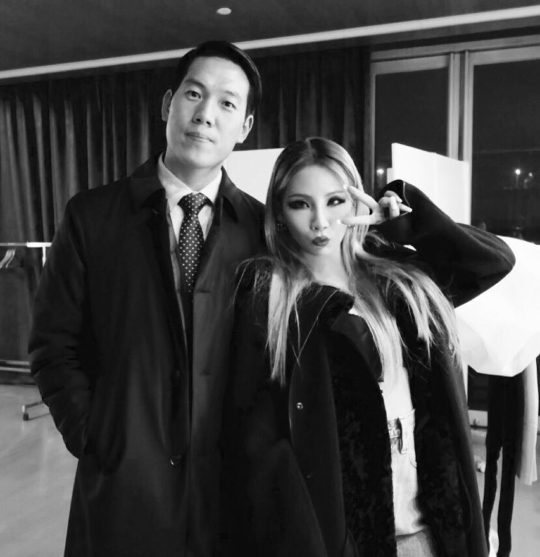 Not only is Tae Soo a personal bodyguard for Gong Minzy, but he’s also her team manager. He looks so gorgeous; it’s too perfect to be real. 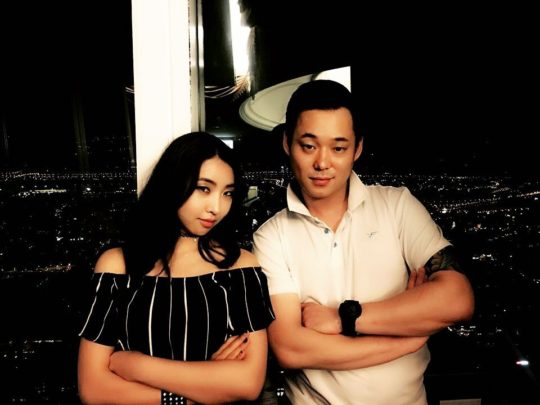 Kong sisters, Minzy's bodyguard, Music Works staff, and a friend from Taiwan. Glad to see them having fun ? pic.twitter.com/8u5iGlapHm

This security guard was discovered outside a BTS concert, looking totally on point. I’m starting to think that waiting in lines might not be so bad… especially if he’s there.

ARMYs are being guided by this handsome security guard. (what else?!!?!!)

Who was your favorite bodyguard? Let us know in the comments below!