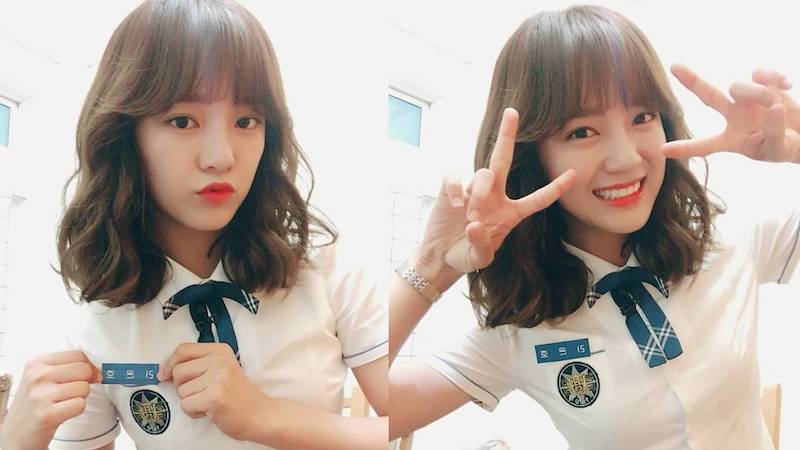 During a recent V Live broadcast on July 11 featuring some of the cast members of KBS2’s upcoming “School 2017,” gugudan Kim Sejeong talked about a surprising connection she had with one of their filming sites.

She explained that they ended up going to an educational institute (hagwon) that she had previously attended in order to film scenes for their drama. 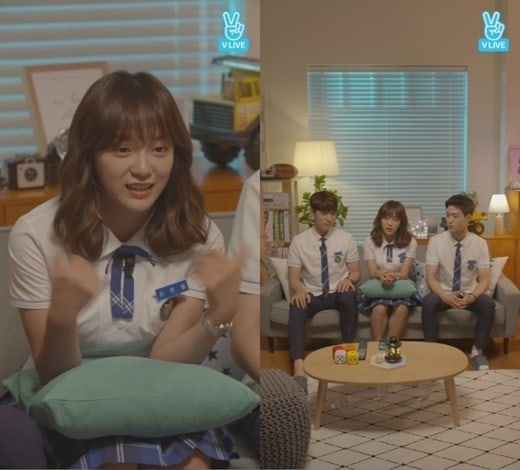 Kim Sejeong then said, “There was a time when I was younger and attending that school for all subjects that I confided with a teacher in order to switch to a singing institute. That teacher had told me, a middle-schooler, ‘Sejeong, do you really think that you can become a celebrity? You can’t Sejeong. You have to study. Just because you do something like this now doesn’t mean you can become a celebrity.'”

“But I really became a celebrity and now I’m going back to that institute in order to film,” the idol reflected. “It felt satisfying in a way.”

The gugudan member previously also expressed her thoughts about her acting debut during the press conference for “School 2017,” which is set to premiere on July 17 at 10 p.m. KST.

In the meantime, check out the latest highlight teaser for the drama!