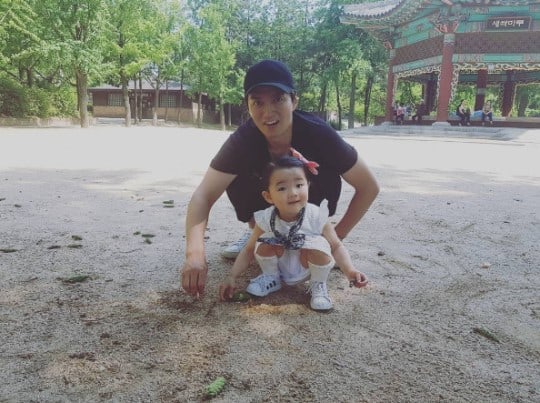 In Gyo Jin and his adorable daughter, Ha Eun, is returning to “The Return of Superman!”

The actor previously appeared on the show as a fixed cast member alongside Oh Ji Ho and Yang Dong Geun and their daughters.

On July 11, a source from “The Return of Superman” stated, “In Gyo Jin and Ha Eun will be recording their appearance tomorrow. Their broadcast date hasn’t been decided yet. There is also no decision yet on whether they will be fixed members again.”

Meanwhile, In Gyo Jin’s wife So Yi Hyun announced a few months ago that she was pregnant with the couple’s second child.

In Gyo Jin
The Return of Superman
How does this article make you feel?