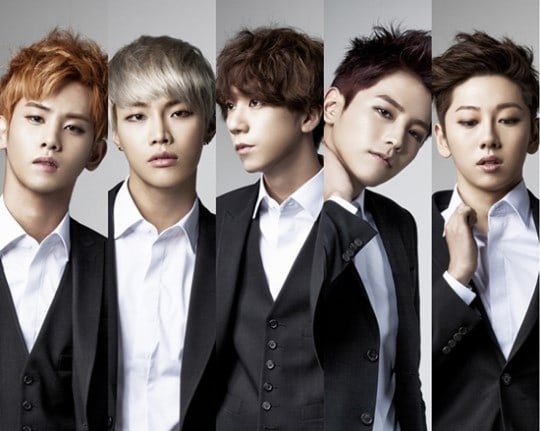 On July 15, HOTSHOT will be making their comeback with their new song “Jelly” on July 15.

Their agency Star Crew ENT (formerly Ardor&Able) said, “HOTSHOT will be releasing their digital single for the first time in two years since their album ‘I’m a Hotshot’ in July of 2015. They will begin to promote the new song ‘Jelly’ on ‘Music Core.'”

The single album title song “Jelly” is an urban R&B song with a trendy bass line that is sure to show HOTSHOT’s sexy and mature image.

Noh Tae Hyun, the contestant on Mnet’s “Produce 101 Season 2” that gained lots of attention for his amazing dancing, choreographed the dance. The team’s leader Joon Hyuk and the rapper Yoon San wrote the lyrics for the song.

Meanwhile, HOTSHOT will release their new song “Jelly” on July 15 at 6 p.m. KST.

HOTSHOT
How does this article make you feel?