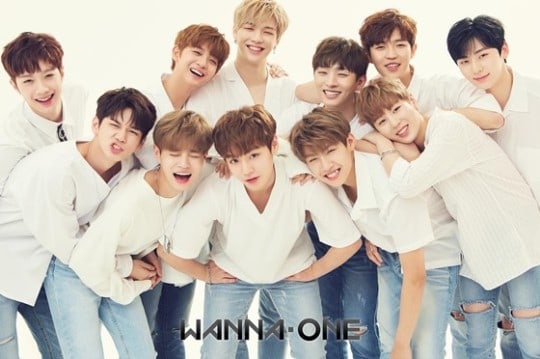 Wanna One To Appear On “Weekly Idol”

Group Wanna One will be appearing on “Weekly Idol” even before their official debut!

On July 12, their agency YMC Entertainment revealed that Wanna One will be recording MBC Every1’s “Weekly Idol” on July 26. They also relayed, “All of the members will be participating in the recording.”

Earlier, they had also confirmed that they will be appearing on “Happy Together.”

Meanwhile, Wanna One will be releasing their debut album on August 7. On the same day, they will be filling Seoul’s Gocheok Sky Dome with their showcase-concert, “Wanna One Premier Show-Con.”