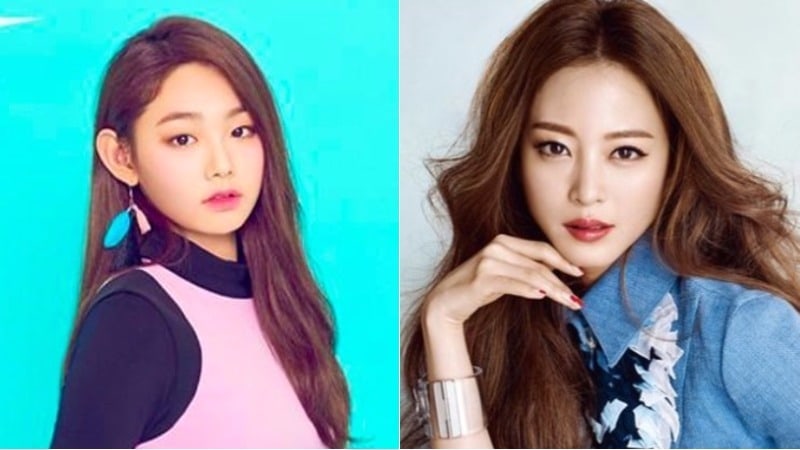 gugudan’s Mina will be making her acting debut!

Mina will be acting as Han Ye Seul‘s younger counterpart. She is the second gugudan member to try her hand at acting after Kim Sejeong, who will be appearing in “School 2017.”

Meanwhile, “20th Century Boys and Girls” tells the story of three 35-year-old women, who have been single all their lives, maturing as they find love for the first time. The drama will follow “The King Loves” and will air its first episode in September.

gugudan
Mina (gugudan)
How does this article make you feel?