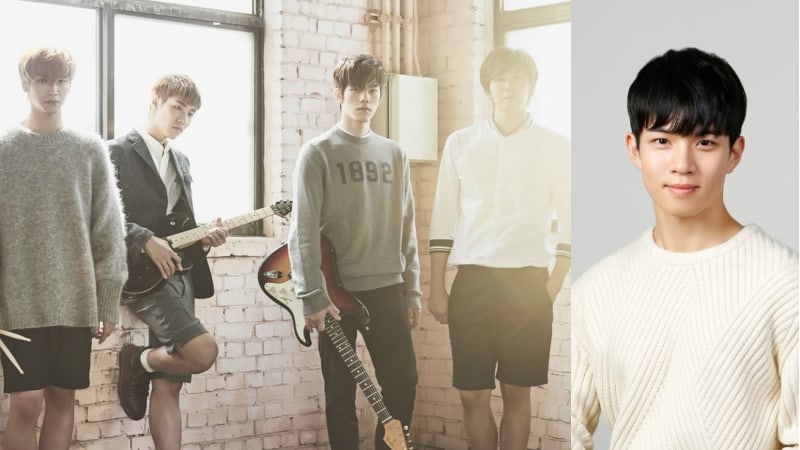 Band N.Flying will be making a comeback with new member Yoo Hoe Seung from “Produce 101 Season 2.”

On July 12, a source from FNC Entertainment revealed, “N.Flying is preparing for a comeback with an aim to begin promotions in August. The music is being produced right now, and details on the new album will be released soon.”

Fans are anticipating the vocal synergy that will be created with current vocalist Lee Seung Hyub and Yoo Hoe Seung who received attention for his strong vocals on “Produce 101 Season 2.”

Yoo Hoe Seung will be one of many “Produce 101 Season 2” contestants to hit the music industry in August, as winning group Wanna One, Brand New Music trainees Im Young Min and Kim Dong Hyun, and Samuel Kim are all scheduled for releases next month, with several still to be confirmed.

This upcoming comeback will be N.Flying’s first in Korea since “Lonely” in October 2015.

N.Flying
Yoo Hwe Seung
How does this article make you feel?