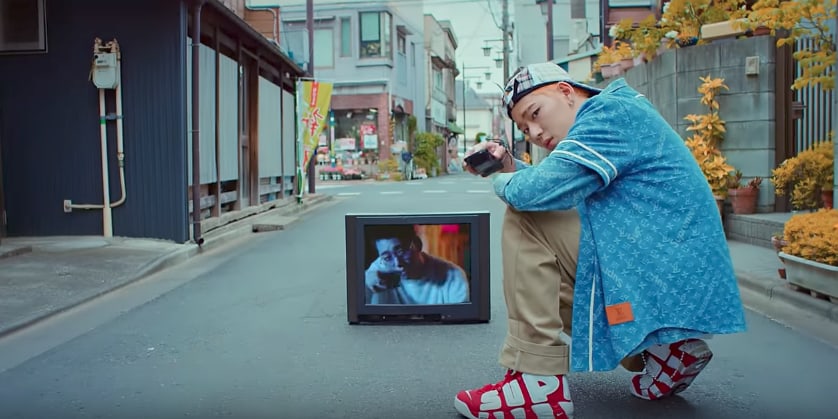 Block B’s Zico has officially kicked off his solo comeback!

“ARTIST” is one of his two title tracks for his second mini album “Television.” The song is dedicated to those who are sick and tired of their daily lives. Zico wrote the lyrics himself, telling people that they shouldn’t hesitate to express themselves, since everyone is an artist in their own way. At his recent press conference, Zico shared that he worked on the song only when he was in a good mood because he wanted people to get excited while listening to it. His fellow Block B member U-Kwon also appears in the music video!