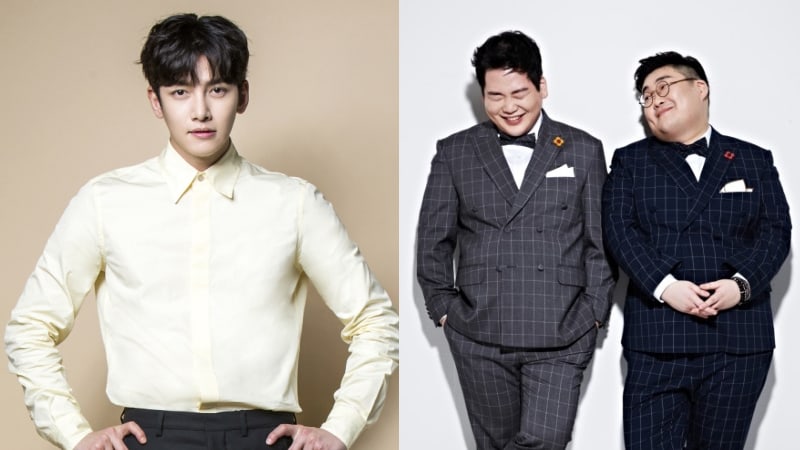 Ji Chang Wook is currently preparing a special performance with male duo 2BiC ahead of his military enlistment in August.

According to sources at KBS 2TV’s “Yoo Hee Yeol’s Sketchbook,” Ji Chang Wook will be participating in the July 18 recording of the show. They also added, “He will be performing with 2BiC, who he is personally friends with. However, they haven’t yet decided on what song they will sing.”

Considering that Ji Chang Wook has appeared in musicals like “The Days” and “Jack The Ripper,” it will be interesting to see what song he will perform to showcase his vocal talent. The actor is also set to open up about his upcoming enlistment, which will take place on August 14, during his interview for the show.

What song would you like to hear Ji Chang Wook sing?