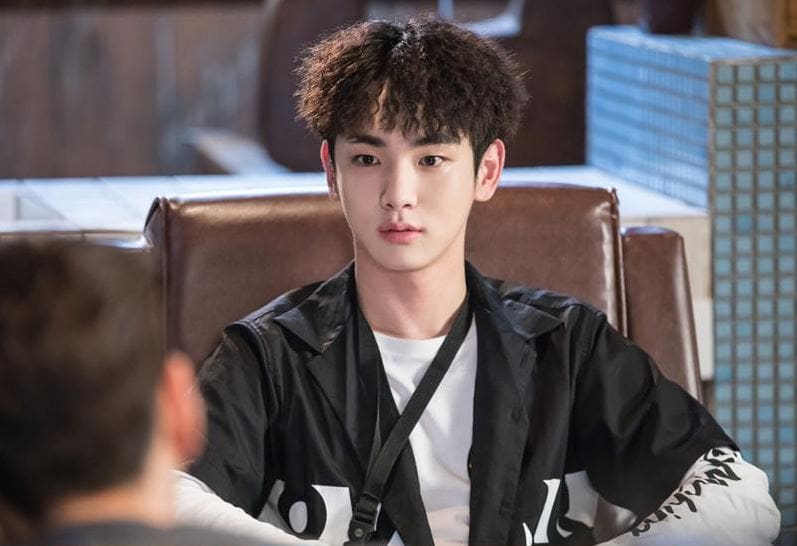 MBC’s “Lookout” has come to an end, and SHINee’s Key opened up about his experience in the drama.

On July 12, he relayed through his agency SM Entertainment, “It was a valuable experience to make my first appearance in a drama from a public broadcasting station, and I learned a lot. I sincerely thank everyone who watched the show. In response to the support I received from all of you, I will work harder to grow and continue to do well.” 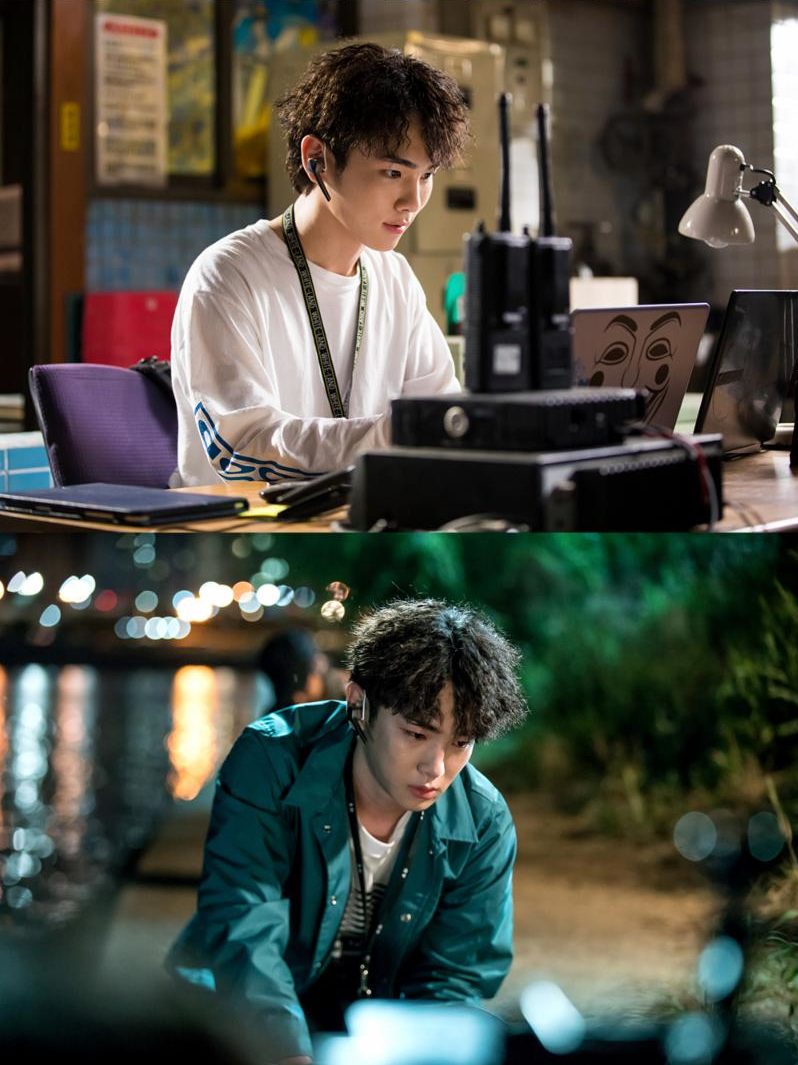 He also talked about his role, Gong Kyung Soo. He said, “At first, the role of a genius hacker was hard to approach, and I wasn’t sure how to portray it. Gong Kyung Soo’s bright personality is not all there is to him. Instead, he also has scenes in which he’s simultaneously sad and serious, so it was a chance for me to ponder over how acting should be done.”

Key starred in drama “Lookout” as a member of Lookout, a team that was created to watch keep an eye on criminals and catch them.

Meanwhile, Key will join the encore run of a play titled “Save the Earth” in August.