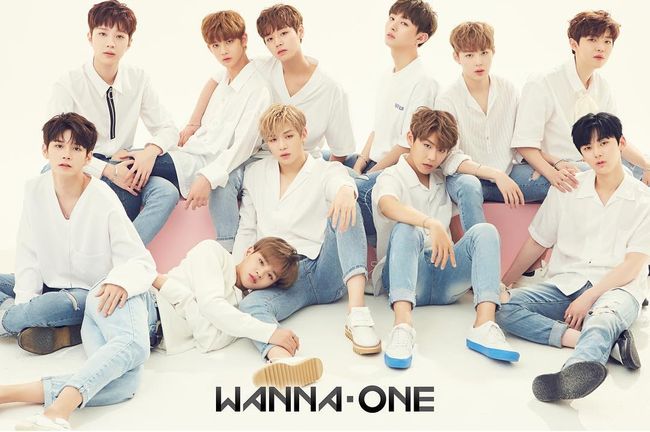 The members of Wanna One haven’t made their official debut yet but their popularity is already out of this world!

On July 12 at 8 p.m. KST, ticketing for Wanna One’s “show-con” took place and Interpark’s server crashed immediately after tickets were released. Though today’s sales were only open to members of Wanna One’s fan club, approximately 530,000 people are said to have logged in simultaneously to see if they could grab a ticket. All available tickets were sold out in one minute.

It has also been reported that only 10 minutes after tickets went for sale, scalper’s tickets began to emerge online, some being sold at 400,000 won (approximately $350) or more per ticket. Tickets will be up for sale to the general public on July 13, and the competition’s expected to be as fierce as it was today.

Wanna One is set to make their official debut on August 7, and will hold their “Wanna One Premier Show-Con” event on August 8 at the Seoul Gocheok Sky Dome.