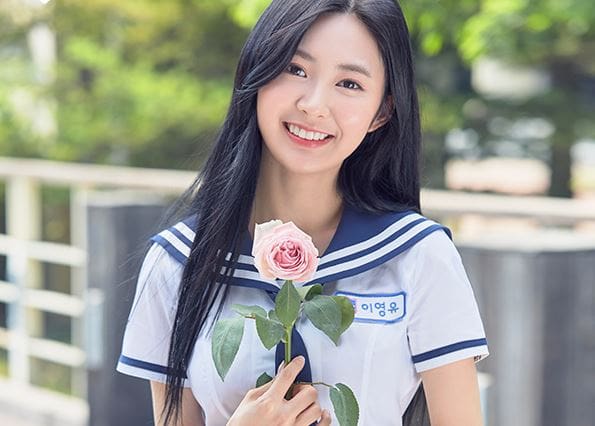 In 2003, she entered the entertainment industry as part of the group 7 Princess. She also made her acting debut the same year with “Man and Woman – Leave the Mundane World” (literal title) and continued to build her career with “Bad Family,” “Swallow the Sun,” “Ja Myung Go,” and “The Queen’s Classroom.” 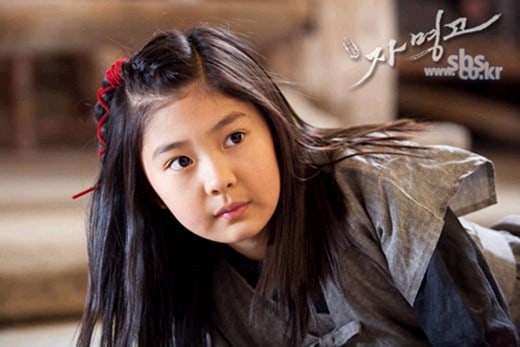 Last year, she competed on JTBC’s “Tribe of Hip Hop 2.”

Meanwhile, “Idol School” is a survival program for girls who dream of becoming idols. It will begin airing on July 13 at 9:30 p.m. KST.

Check out the preview for the show’s first episode here!

idol school
Lee Young Yoo
How does this article make you feel?