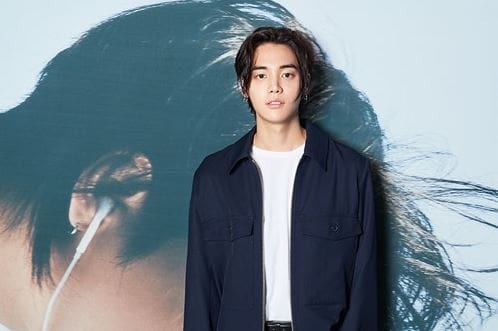 YG Rapper ONE To Steadily Release New Songs Throughout 2017

Rapper ONE is getting an explosive response from fans overseas, and YG has announced that ONE will be releasing more songs throughout the year.

His single album, containing debut tracks “Gettin’ by” and “heyahe,” topped iTunes charts in Indonesia, Malaysia, Singapore, Thailand, and Vietnam. In 20 countries including the United States, Canada, France, New Zealand, and Spain, the album is ranked in the Top 50.

Considering the fact that he had not done any promotions for the last two years after debuting as 1Punch and appearing in “Show Me the Money,” this is an impressive accomplishment.

A source from his agency YG Entertainment stated, “For his debut song, this is a very satisfactory result,” and announced, “We will steadily release more songs that ONE has prepared until the end of this year.”