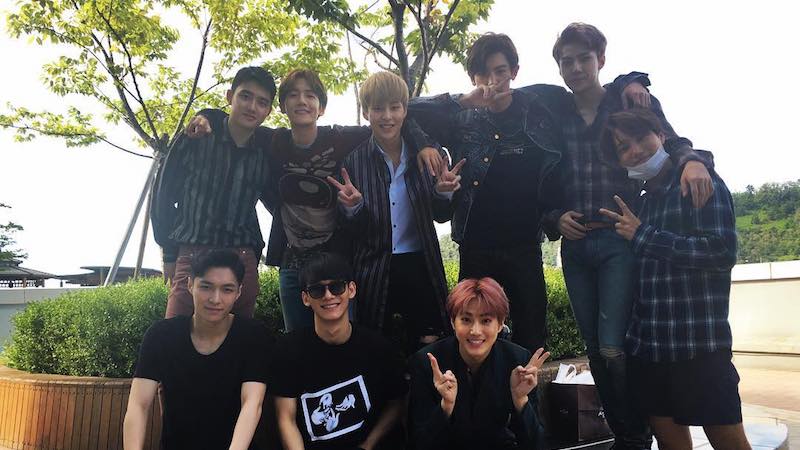 EXO’s leader Suho cleverly responded to a question about why the guys can’t use their famous “superpowers”!

On July 12’s episode of “Let’s Eat Dinner Together,” EXO’s Suho and Chanyeol appeared as guests to go on a trip with hosts Kang Ho Dong and Lee Kyung Kyu on Jeju Island. During their travels, Kang Ho Dong asked Lee Kyung Kyu, “Did you know that the members of EXO all have superpowers?”

When Lee Kyung Kyu expressed his skepticism, Chanyeol nodded and Suho confirmed it was true. Lee Kyung Kyu asked Suho to try to bend a spoon, and he played along, laughing as he wiggled it around between his fingers.

Suho told him, “We come from a planet called ‘EXO Planet.’ We each have superpowers. Chanyeol’s power is fire, my power is water.” 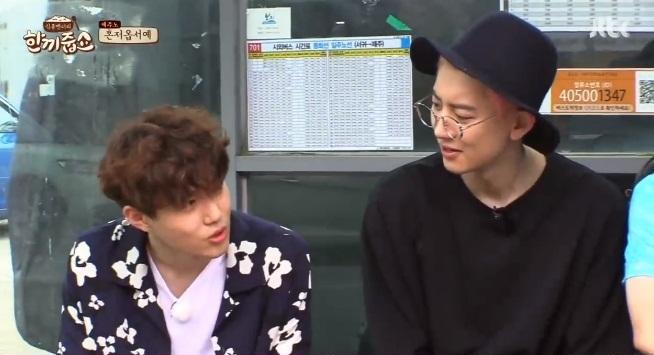 Lee Kyung Kyu asked them to show off their superpowers, and Chanyeol made the excuse that he hadn’t eaten yet.

Suho explained, “Since we arrived on Earth, we’ve actually lost our powers a bit. They only appear in our music videos,” making everyone laugh. 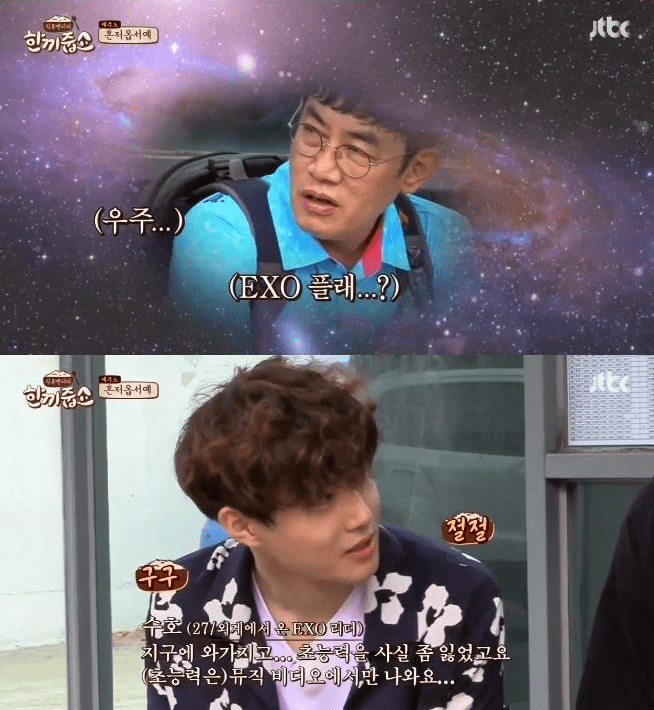 Watch more of Suho and Chanyeol’s trip in July 12’s episode of “Let’s Eat Dinner Together”!