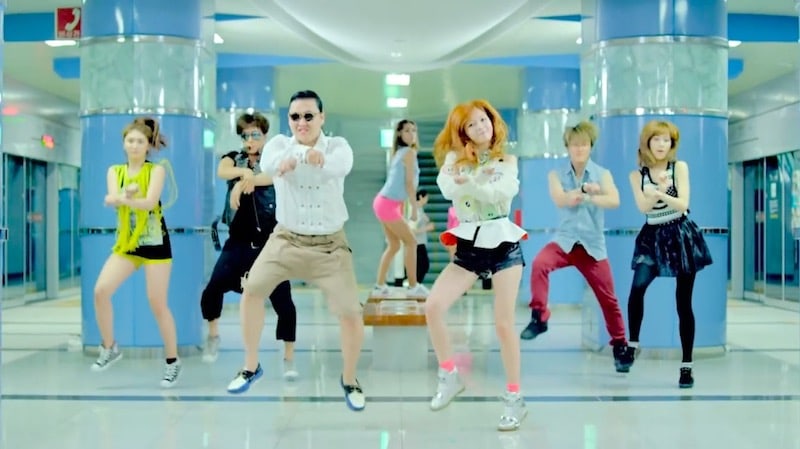 PSY’s “Gangnam Style” MV is no longer the most-viewed video on YouTube, and the K-pop star responded on Twitter to the loss of his famous title.

“Gangnam Style” became one of the internet’s biggest viral sensations ever after its release in the summer of 2012, reigning over YouTube as the most-watched video of all time beginning in November of 2012. It became the first YouTube video to reach one billion views, and currently has over 2.89 billion views on YouTube as of July 13 KST.

Wiz Khalifa’s “See You Again” (featuring Charlie Puth) took over the title of most-watched video from “Gangnam Style” on July 10, and currently has over 2.9 billion views.

When Billboard tweeted an article about the loss of his title after over four years at the top, PSY responded on July 12 to say he’s “still proud.” He definitely should be!

Haven’t watched the legendary “Gangnam Style” MV in a while? Watch it below!