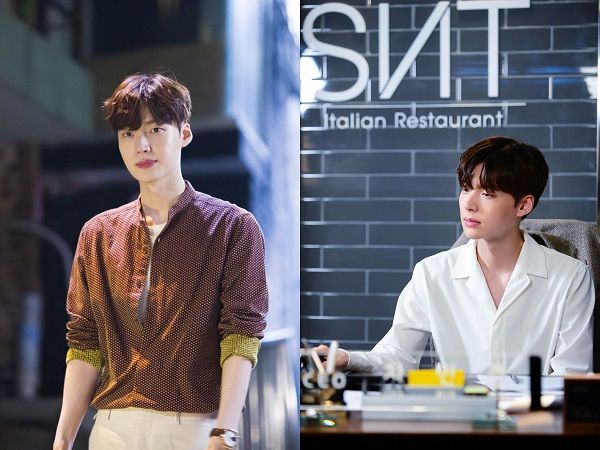 In the drama, he plays Cha Min Joon, the owner-chef of a trendy Italian restaurant called SNT. Although gifted with both cooking skills and good looks, he is single-mindedly pursuing Jung Jung Won (played by Lee Yeon Hee).

Director Baek Soo Chan recently said of Ahn Jae Hyun, “He’s a diligent and hard-working actor. Viewers can anticipate how he brings out his character Min Joon through a soft smile and a friendly attitude. His character is like a knight on a white horse but Ahn Jae Hyun poured a lot of work and passion into showing different sides of him as well.”

Another source stated, “When Ahn Jae Hyun finishes filming, he greets every member of the staff without fail. Everyone is grateful for his good attitude and we hope that it can come across to the viewers as well.”

Ahn Jae Hyun
Into the New World
How does this article make you feel?