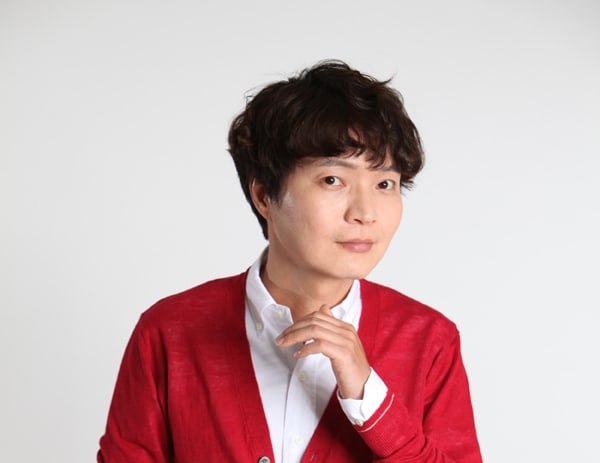 On July 12, his agency Koen Stars announced that he would be part of a new variety show that Mnet was launching in September.

“Shin Jung Hwan’s new project is not a program about raising chickens in the countryside as originally reported in the press, but a reality program with the concept of returning to one’s roots,” they stated. “We will announce the other cast members as well as the exact format and broadcast date when they are decided upon and we thank you in advance for your understanding.”

Through his agency, Shin Jung Hwan said, “I can hardly believe that I have been granted this new opportunity. I am worried about whether I can adjust to a changed entertainment industry and more than anything else how viewers will perceive me… When I think of those things, I get very nervous. I believe that all this is a test that I must endure. I will work my hardest.”

In 2010, Shin Jung Hwan went on hiatus from the entertainment industry after being caught gambling abroad and lying about the incident. He was indicted for the gambling offence in 2011. Earlier this year, he signed a contract with Koen Stars to prepare for his return to the industry.