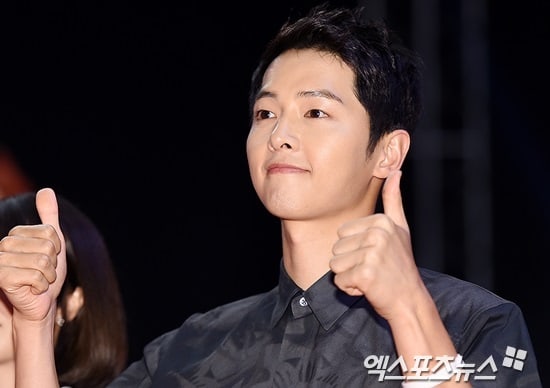 On July 12, it was revealed that Song Joong Ki’s fans had donated 12 million won (approximately $10,500) to “The House of Sharing” in Gwangju, a shelter for former comfort women forced into prostitution during the Japanese occupation of Korea.

The effort was coordinated by a group of Song Joong Ki’s fans, who decided to form a coalition to support his new movie, “The Battleship Island,” which also deals with the Japanese colonial occupation.

In a statement, the fan coalition stated that they hoped through the donation to commemorate the victims of the occupation as well as comfort and support the surviving women.

Song Joong Ki
XPN
The Battleship Island
How does this article make you feel?