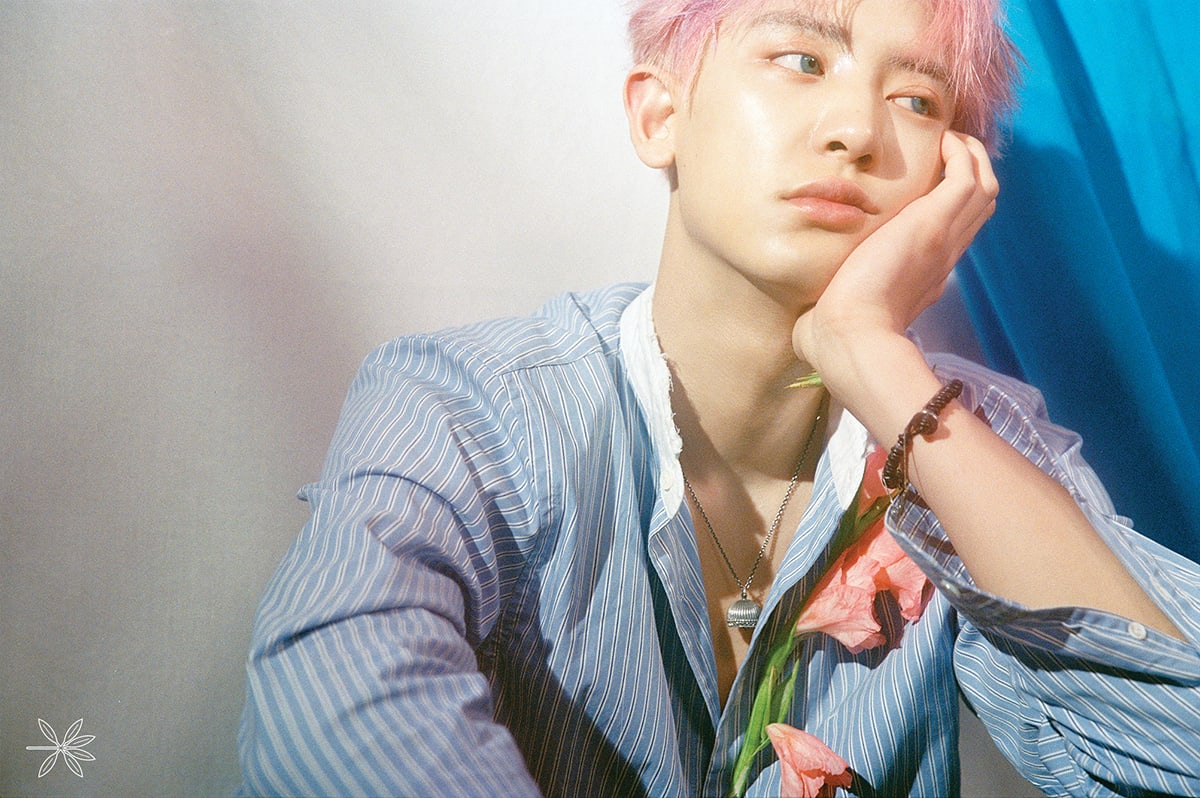 On July 12, Lee Dong Wook held a Naver V Live broadcast called “On the Air” where he invited EXO’s Chanyeol as a guest.

The two of them showed off their close relationship during the broadcast and Chanyeol said, “I came because I wanted to see you, hyung. While I was watching the broadcast, I had a thought. When you’re talking on the phone with listeners who have called in, I think slang is your weakness. I thought I would come help you with slang words. I’m addicted to my phone so I know a lot of words like that.”

Lee Dong Wook also talked about how grateful he was for Chanyeol’s participation on the “Goblin” OST. “I felt good doing it,” Chanyeol said. “It’s a song that did well for us. A lot of people don’t know that I also sing but I like to sing. I’m glad that I could show off that side of myself and a lot of my friends contacted me about it so I felt good.”

Chanyeol also teased a little of EXO’s upcoming comeback during the broadcast. “All the members participated a lot in the making of this album,” he said. “That’s why we have a lot of ambition [for this album]. ‘Ko Ko Bop’ doesn’t really have a solution but ‘ko ko’ has a fun vibe and ‘bop’ means ‘to dance’ so we combined it. We took a lot of time on the performance. I think everyone [in the group] has a lot they want to achieve.”

He added, “At the end-of-year awards ceremonies last year, we knew we wanted to work hard to create something epic for this year. Everyone practiced hard. I think people can anticipate it. Overall the music has a reggae base so it’s perfect for this time of year. The music video also has a Hawaiian vibe. I think it’s a bright concept.”

EXO is slated to make their comeback on July 18 with their new album, “The War.”

EXO
Lee Dong Wook
Chanyeol
How does this article make you feel?