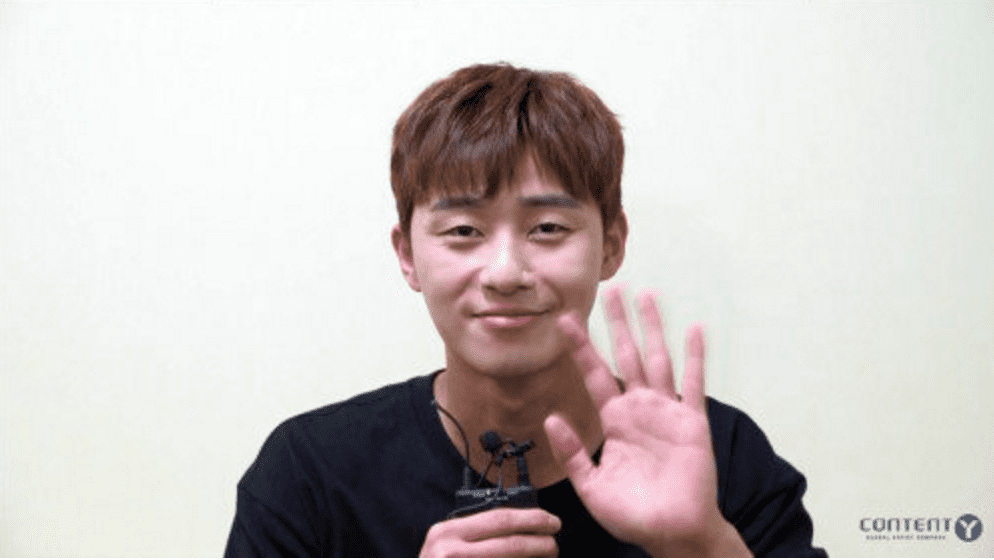 “Fight My Way” recently wrapped up its run and Park Seo Joon took the time to reflect on the experience.

On July 12, the actor uploaded a video of himself talking about the drama and thanking viewers and fans through his agency’s official video channel.

“It’s a bit sad to think that this is the last time I will greet everyone as ‘Dong Man,'” he said. “As I played Dong Man, I think I was able to reflect on the kind of person I am. Thank you from the bottom of my heart to the viewers who laughed and cried with us. I will work hard to continue to show a good side of myself in the future.”

Park Seo Joon stole hearts as Go Dong Man both for his portrayal of a young man chasing dreams he had once had to give up and for his sweet friendship-turned-romance with Kim Ji Won‘s character, Choi Ae Ra.

His next project, the film “Midnight Runners,” will be released in theaters on August 9.

Park Seo Joon
Fight My Way
How does this article make you feel?