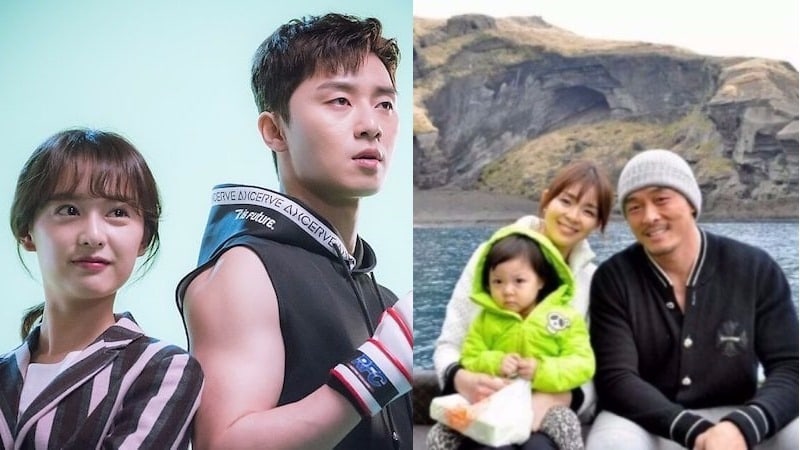 After concluding the KBS 2TV drama “Fight My Way” starring Park Seo Joon and Kim Ji Won, writer Im Sang Choon recently sat down for an interview and talked about the drama.

On July 12, the writer shared the inspiration for his unusual pick of placing a martial arts fighter as the main lead of a drama. “I started getting interested in martial arts when I saw Choo Sung Hoon and Yano Shiho together. It felt sad watching Yano Shiho cry as she watched her husband fight in a match. I started paying more attention to the families of martial arts fighters,” he commented. 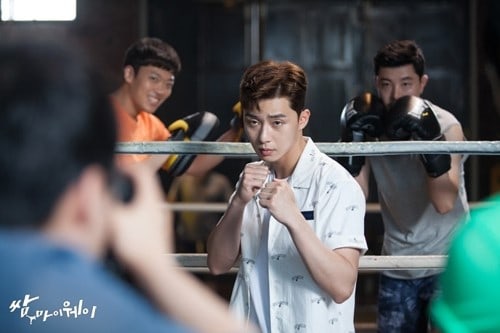 He also talked about studying martial arts fighters, saying, “I always thought martial arts fighters usually liked drinking and women, but I found that they actually live simple lifestyles. In order to maintain their form, they have no choice but to kind of live like a monk. I wanted to get rid of the stereotypes surrounding martial arts fighters. I studied a lot by going to a lot of matches and watching a lot of videos. The stories of the family members who couldn’t bear to watch the matches were really sad, and watching the fighters who lost the match cry as they walked out the ring all felt really sad.”

Meanwhile, watch the latest episode of “Fight My Way” at Viki!