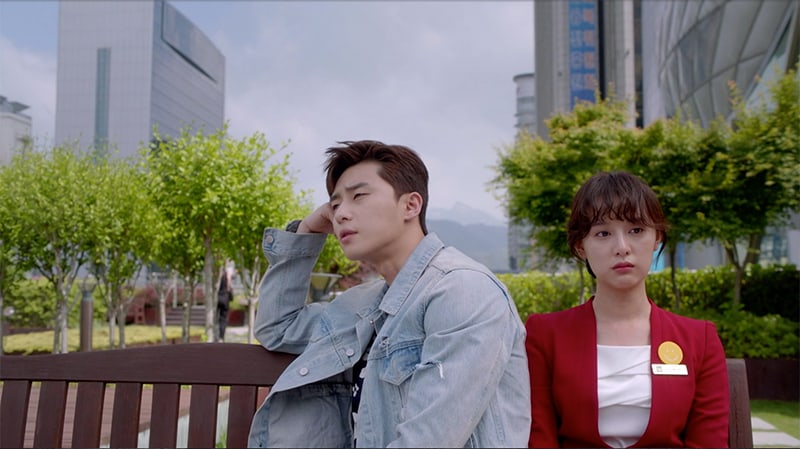 10 Quotes From “Fight My Way” That Really Hit Home

Though KBS’s “Fight My Way” is now over, its very real portrayal of very real issues faced by so many around the world remains with us, along with some lines from the main characters that made us feel a little less alone in the world.

Here are just a few:

1. I may live embarrassingly every day, but you shouldn’t! Don’t look down on yourself! 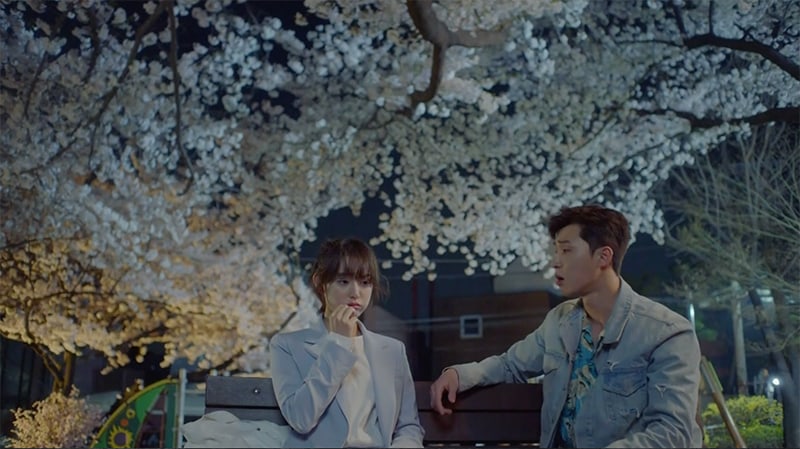 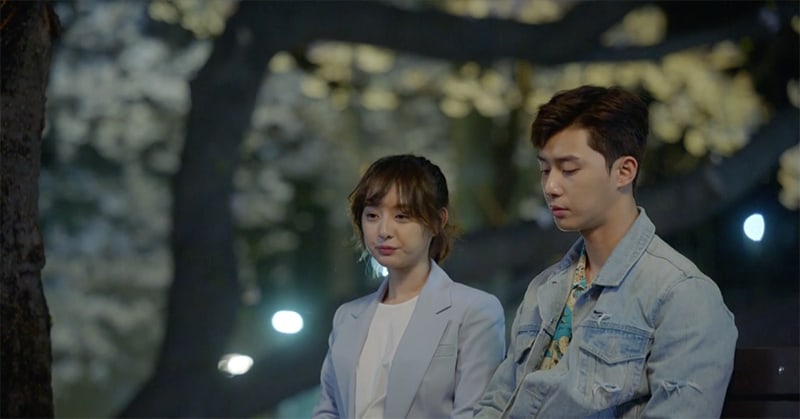 Episode 3, Go Dong Man when Choi Ae Ra asks if he has a dream. 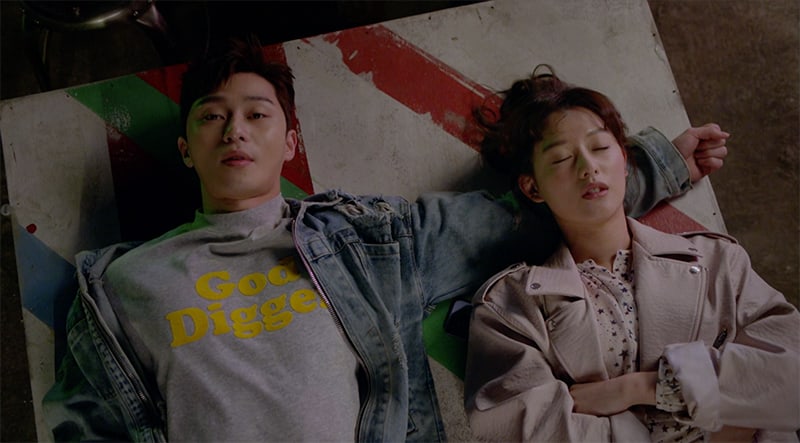 Episode 3, Go Dong Man after Choi Ae Ra gets turned down for a job offer. 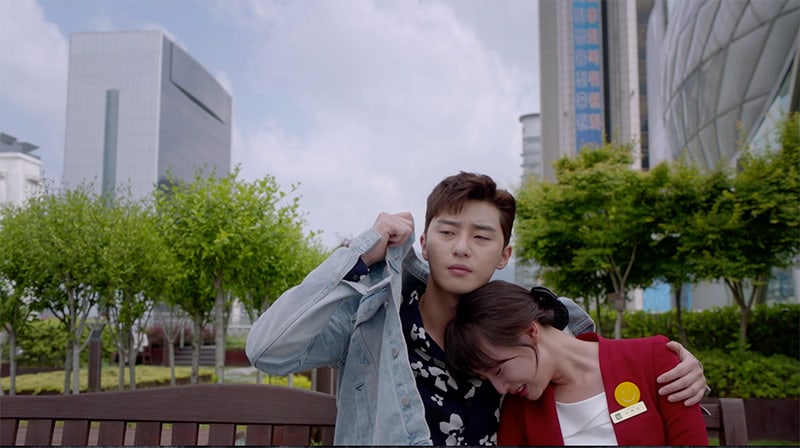 Episode 8, Choi Ae Ra during an interview when asked what she was doing when everyone else was getting experience. 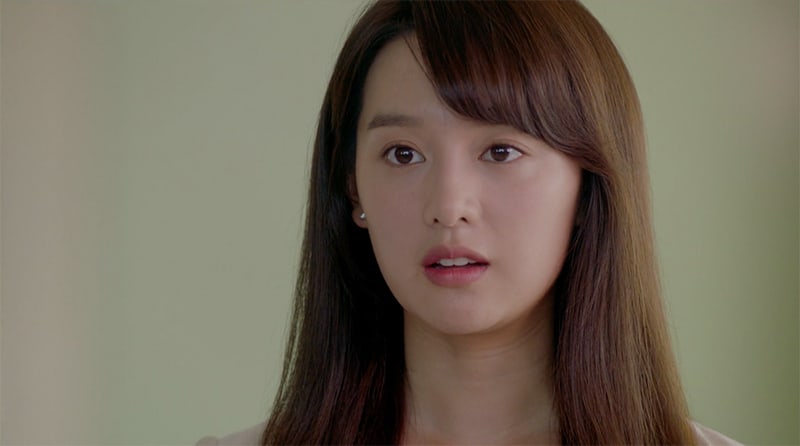 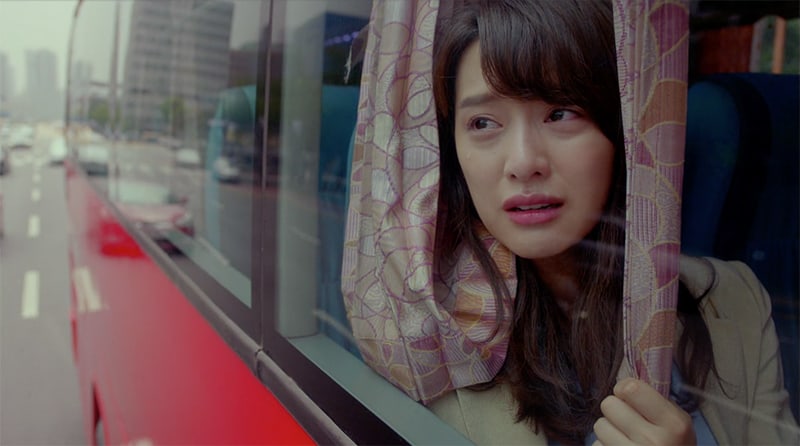 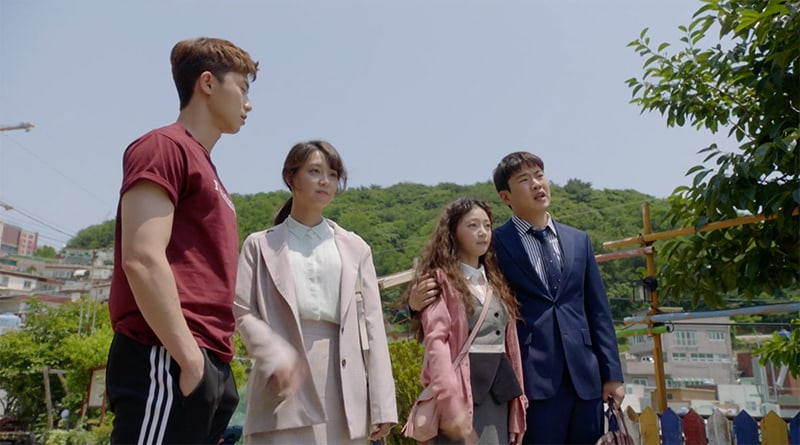 8. Don’t [give me advice]. I’m not going to pass the interview anyway, right? So please don’t hurt me. I have the right to not be hurt. I’ll be the one that decides my limits and capabilities.

Episode 9, when Choi Ae Ra’s interviewer tries to give her life advice. 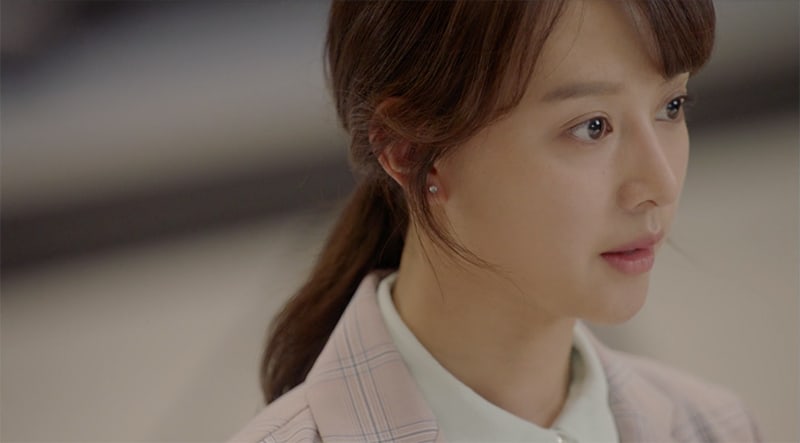 9. Being a good mom, being a good wife is my dream. Does wanting to be a mom not count as a dream? Does everybody in the world have to self-improve? You guys are all capable and do well for yourselves. Can’t I just live for my family? It’s nothing worse than you guys. 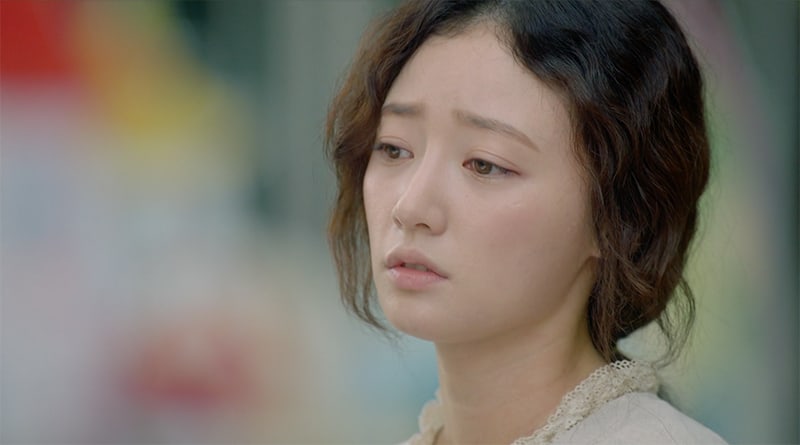 10. Isn’t where you are right now the major leagues for you? What I’m saying is, isn’t where you’re happy the majors for you? Just go with the thing that makes your heart beat faster. 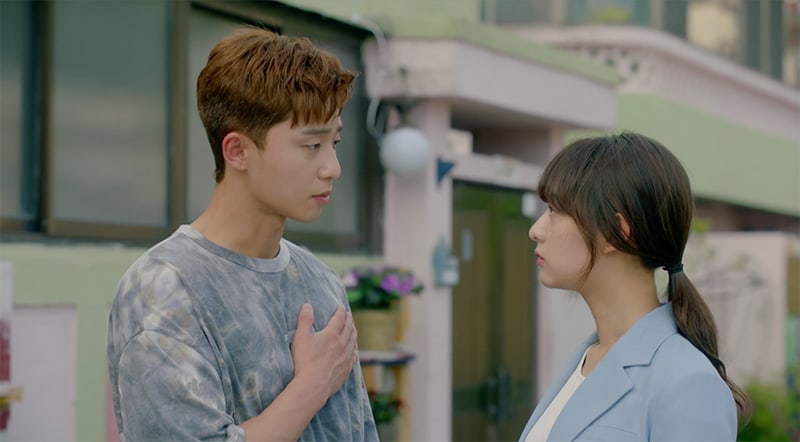