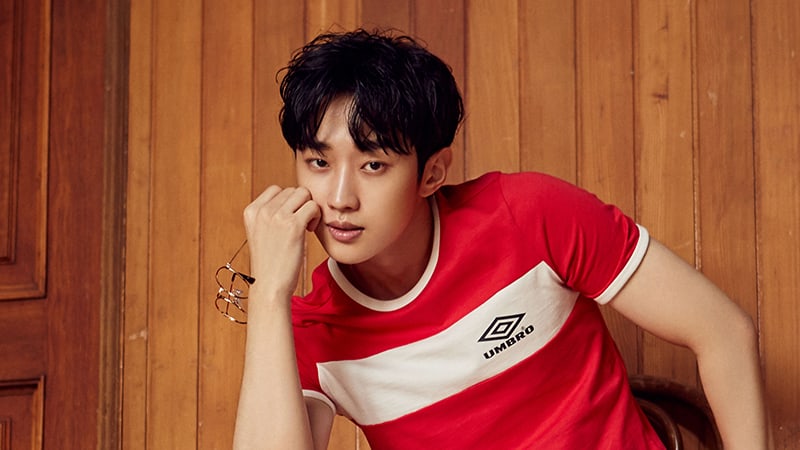 He revealed that B1A4’s comeback is his biggest worry these days and explained, “I am pouring in my thoughts and effort in order to make music that not only fans will like, but that the entire public will enjoy, as well.” 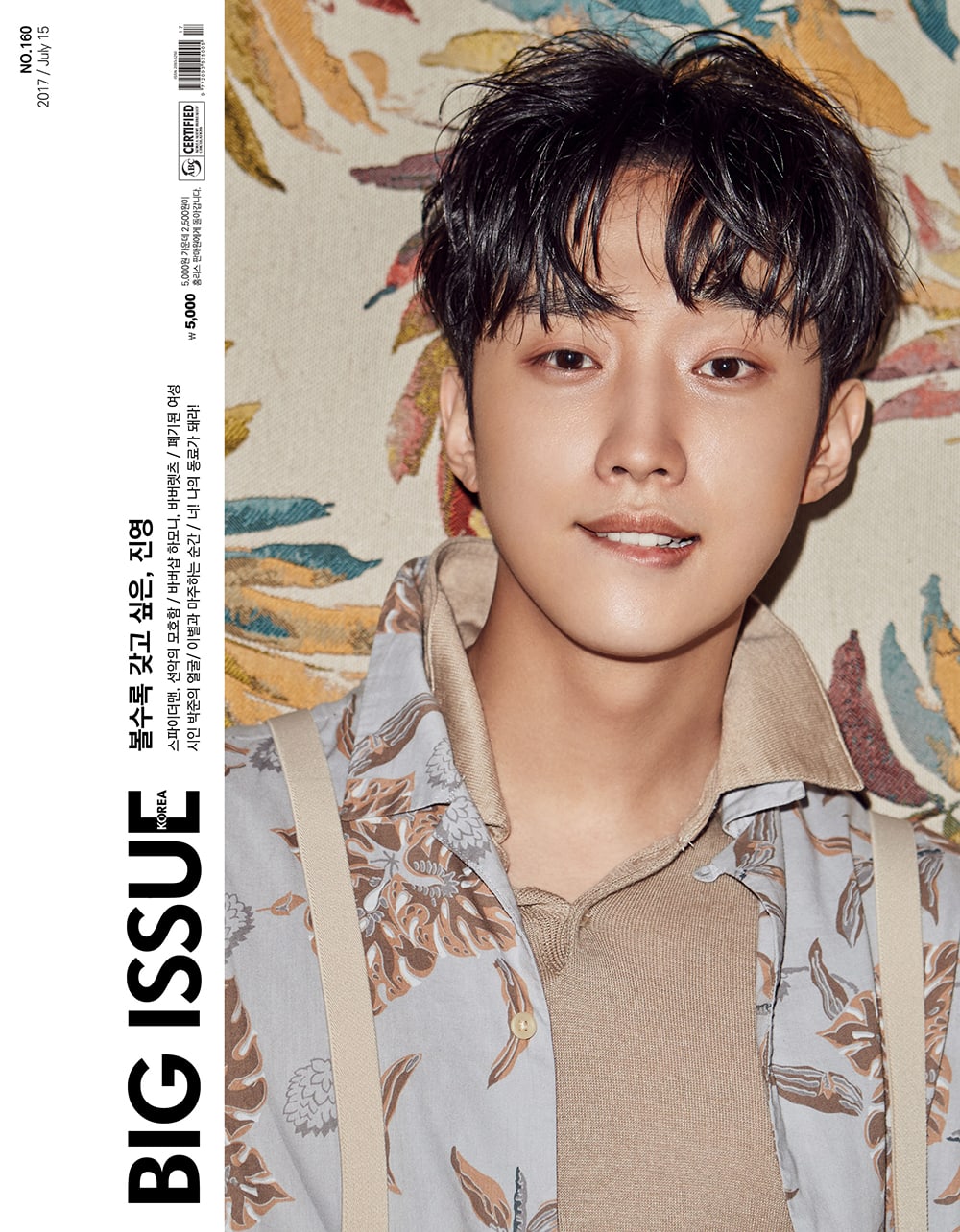 As the group is approaching their seventh anniversary next year, Jinyoung was asked about the supposed seven-year jinx for idol groups. He responded, “There are still so many things for our members to do together. There are so many things to talk about, and we like each other too much. So it doesn’t scare me.” 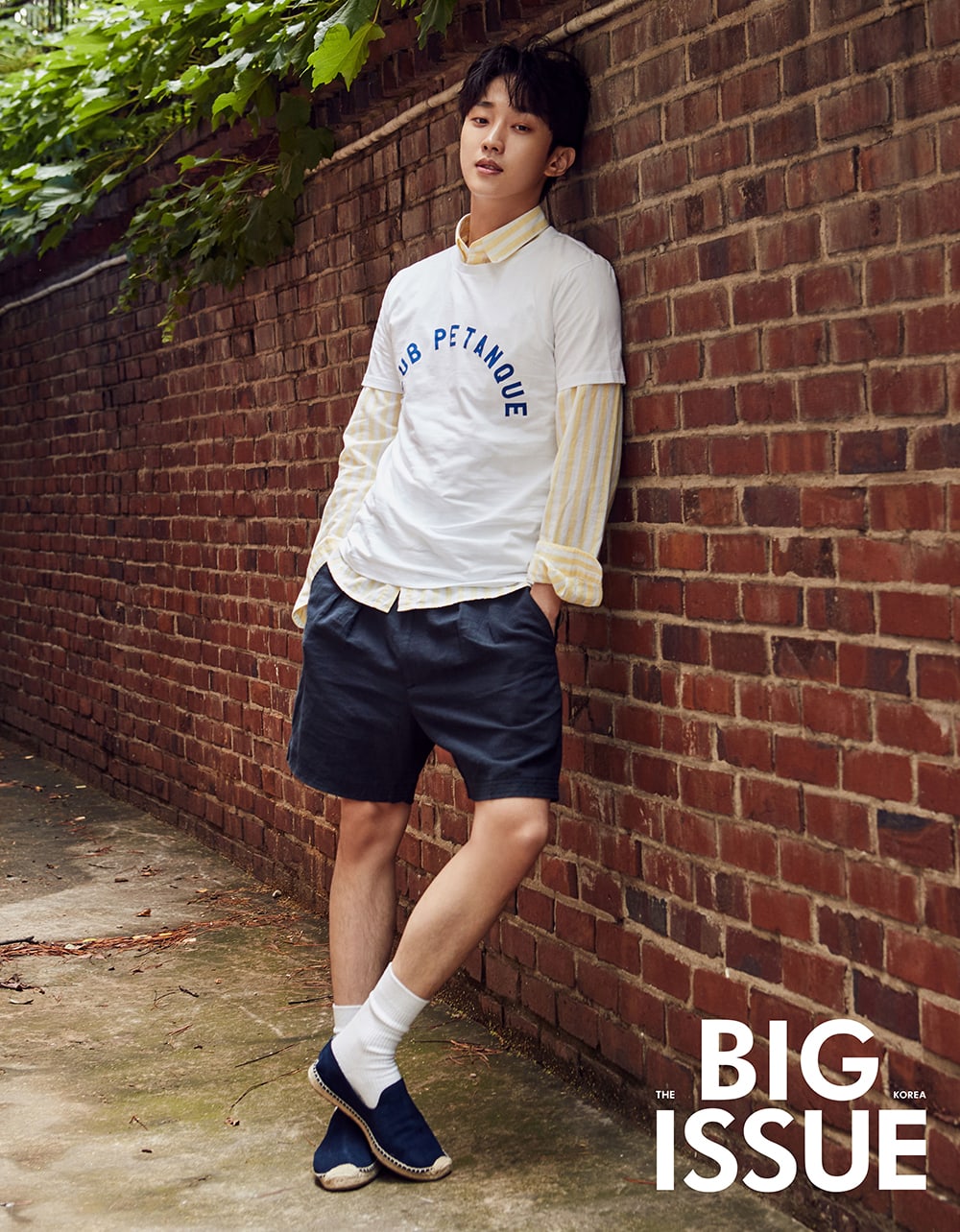 This edition of Big Issue Korea featuring Jinyoung as the cover model will be released on July 15.