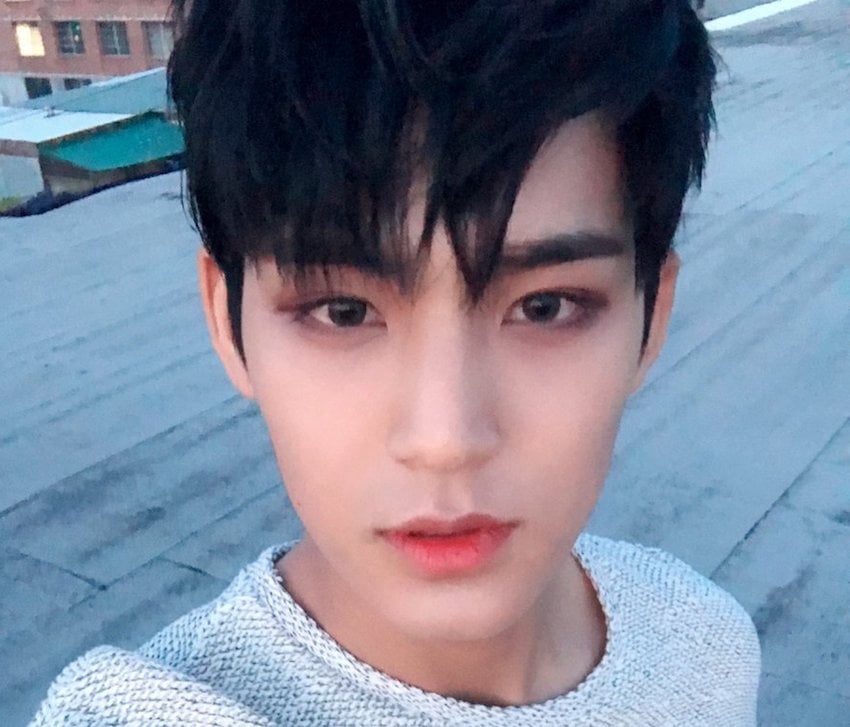 SEVENTEEN’s Mingyu To Act For First Time On Thai Sitcom

SEVENTEEN’s Mingyu will be appearing on Thai television soon!

On July 13, a source from Pledis said, “Mingyu will be making a cameo on the Thai sitcom ‘Luang-ta Maha-chon.'”

The idol member will be appearing as himself. The cameo will portray him getting lost after arriving in Thailand. Furthermore, he will be acting alongside Thai actor Sorapong Chatree.

His filming date and schedule have yet to be determined. Mingyu will be the first SEVENTEEN member to try out acting.

Meanwhile, SEVENTEEN will be holding their first world tour concerts in Seoul on July 14 to July 16.

SEVENTEEN
Mingyu
How does this article make you feel?