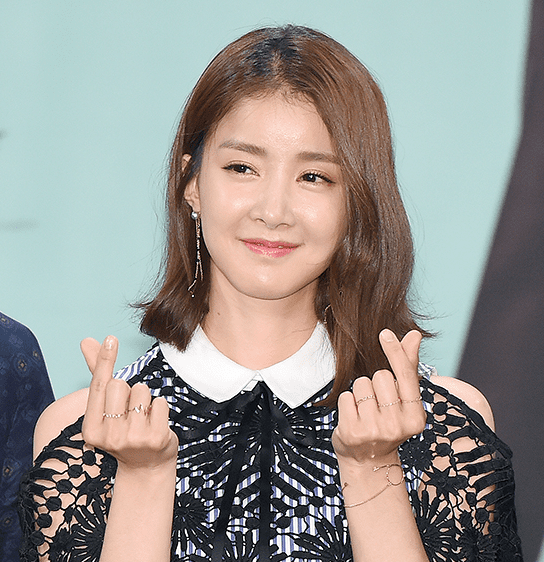 Lee Si Young has announced her plans for marriage and is going to be a mother!

On July 13, the actress posted a personal message on her Instagram account as an explanation for the sudden news.

See her statement below:

“Hello, this is Lee Si Young.

“It’s a little embarrassing, but this is the first time I’m writing a letter through social media. Rather than having everyone learn about it through reports, I wanted to be the one to share the news personally. I’m hoping that misunderstandings will not happen later on if I share the news myself.

“I am planning to marry the person I love in the fall. It might be a bit sudden, but after the drama finished, I discussed it with our families and we came to this conclusion. The reason why we’ve suddenly scheduled plans for the ceremony is because I am 14 weeks pregnant and will soon become a mother.

“I found out about it while I was filming for the drama, and so I was worried and a little scared at the sudden news, but I was firstly grateful that a new life was coming. But because I had such a busy schedule, I honestly didn’t know what to do. I also didn’t want the drama production team to receive any damage if the news got out, and so I couldn’t tell anyone.

“My biggest fear was that our drama would receive damage, and so my future husband and I did not tell the staff, our families, and even the agency until the drama was over. Of course the action scenes and wire scenes were not easy, but watching the baby grow healthily gave me courage and I became more positive during filming than I was for any other previous filming.

“Because it wasn’t just about me anymore, I became more brave and grateful while doing the hard action scenes. Before writing this message, I personally told the directors and the staff on set [about the news] as well as the agency, and I felt more apologetic and grateful when they responded by saying they felt sorry [for not knowing]. After discussing with both families, we decided to hold the wedding on September 30 of this year.

Congratulations to Lee Si Young and her husband-to-be!

Lee Si Young
XPN
How does this article make you feel?