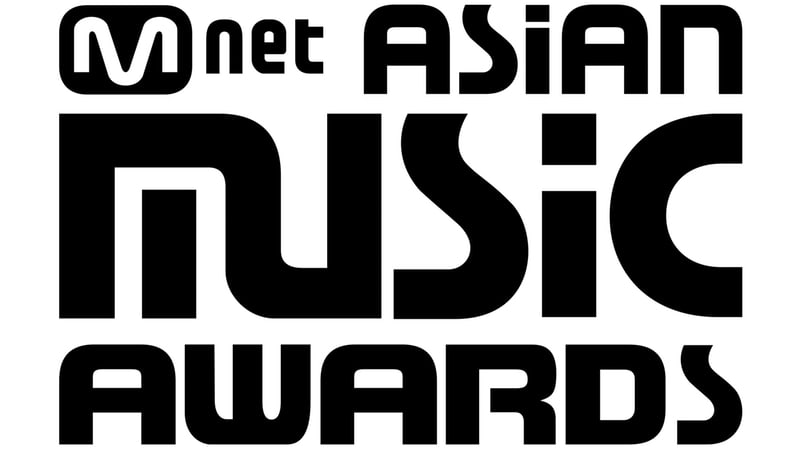 Mnet has responded to reports that the 2017 Mnet Asian Music Awards (MAMA) will be held in Korea.

On July 13, a source from the network commented, “The report is groundless as nothing is set yet. We will make an official announcement once it is decided.”

Earlier, a news outlet reported that MAMA will be held at Gocheok Sky Dome on November 29 this year, which would be the first time in Korea in eight years. It was held in Macau in 2010, Singapore in 2011, and Hong Kong from 2012 through 2016.

2017 MAMA
2017 Mnet Asian Music Awards
How does this article make you feel?