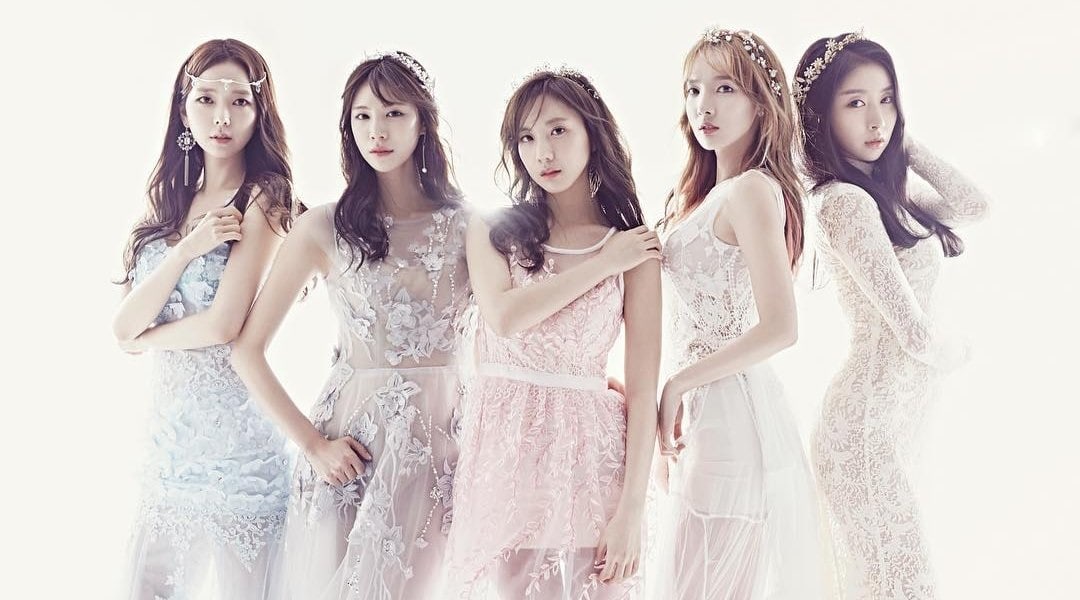 Girl group STELLAR has spoken up about the current state of their physical album release.

Their mini album “Stellar Into the World” was digitally released on June 27, but the physical copy still hasn’t hit stores yet.

On July 13, member Gayoung posted a message on her personal Twitter, saying, “It’s been three weeks since we’ve made a comeback so why do I have to keep worrying about the production of our album? I only want to focus on our performances…”

Her fellow members Hyoeun and Minhee then responded with comments like, “I just feel numb now” and “Everyday is a battle.”

After deleting the post a few moments later, Gayoung tweeted an apology, saying, “Because I’m still lacking as a person, I expressed some personal feelings that evoked some misunderstandings. I’m sorry for causing confusion.”