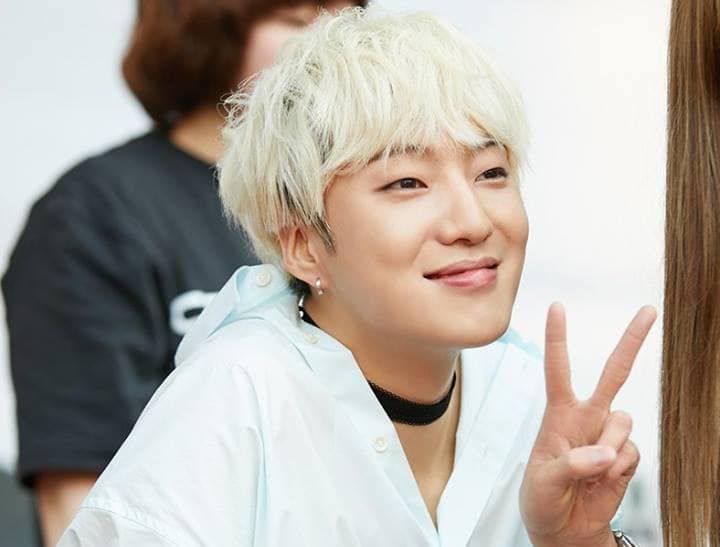 A source from tvN said, “Besides Jung Kyung Ho and Park Hae Soo, we have not confirmed the rest of the cast. Shin Won Ho PD said he will reveal the rest altogether once it is confirmed.”

Kang Seung Yoon previously acted in MBC’s “High Kick: The Counter-Attack of the Short Legged,” web dramas “We Broke Up,” and “Love for a Thousand More.”

Viewers are anticipating Shin Won Ho PD’s upcoming drama as he worked on the hit “Reply” series and is known for casting idol singers in their break-out drama roles.

“Prison Playbook” is about a special place where a baseball player and a variety of people experience prison life. The drama will share the lives and stories behind these prisoners as well as events that take place there.

The first table script reading session for the upcoming drama is scheduled to take place next week while the drama will air in the latter half of this year.