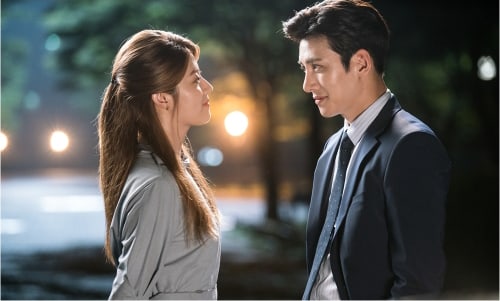 “Suspicious Partner” Hides A Hint For The Finale In Preview Photos

“Suspicious Partner,” which is ending tonight, has released photos from the filming of the final episode.

The drama production staff said, “There’s an important hint for the final episode in the photos, so see if you can figure out what it is before the show airs tonight.

The end of the road is in sight, and the actors, on the cusp of completing the story of “Suspicious Partner,” are all smiles on set: 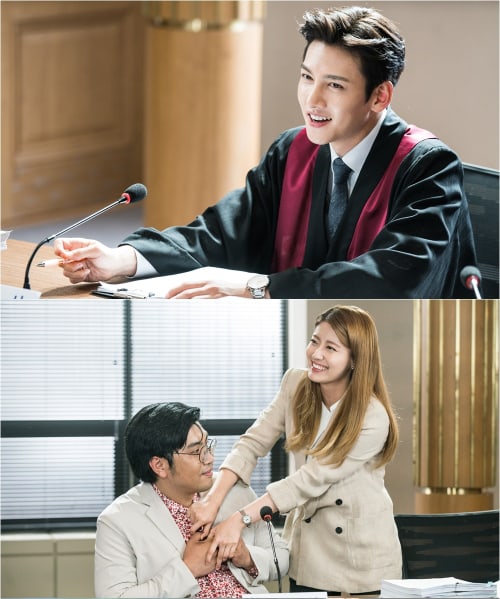 The drama also released shots of the actors individually sending hearts to viewers: 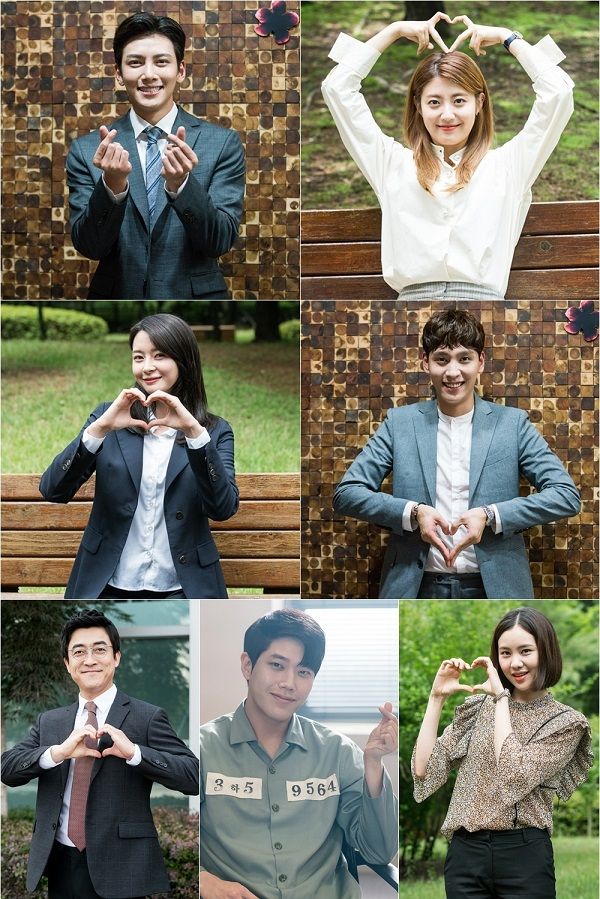 The production staff said, “We prepared some hearts, filled with the actors’ love, to give back to all the viewers that gave so much love to this drama. We believe that us being able to successfully wrap the drama without any major issues is all thanks to you. We you hope you stay with us to the last.”

“Suspicious Partner” will air its final two episodes on July 13, and will be followed next week by the drama “Falsify,” starring Namgoong Min, Yoo Joon Sang, and Uhm Ji Won.

Suspicious Partner
How does this article make you feel?