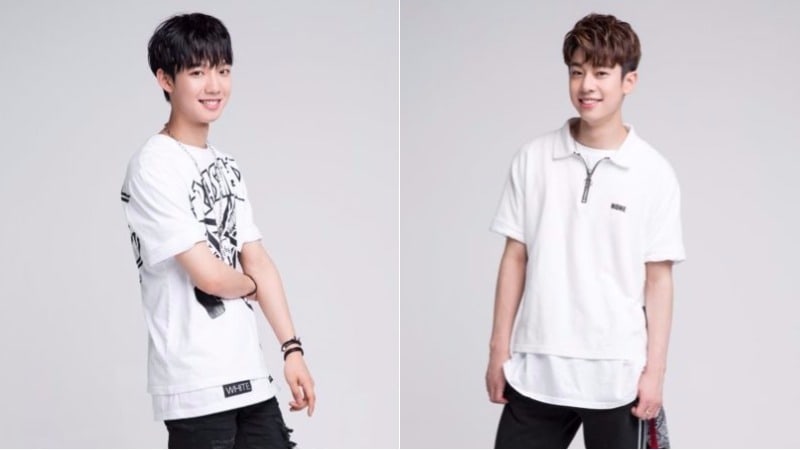 On July 13, the trainees held a V Live broadcast, where they gave more details on their new project.

“We have a surprise announcement,” they said during the broadcast. “We started preparing for a unit project debut in order to repay all of the love we’ve received from viewers through Mnet’s ‘Produce 101 Season 2.'” 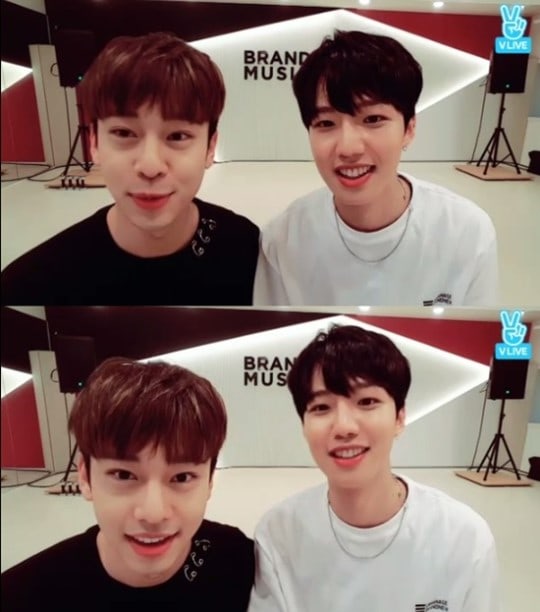 Lim Young Min shared, “Lately, I’ve left some meaningful remarks [as hints] so there are probably some people who have figured it out.”

Kim Dong Hyun also said, “We’re currently working hard in preparations, and we’re planning to release a pre-release track at the end of July before our project release in August.”

Are you excited for their new unit project?