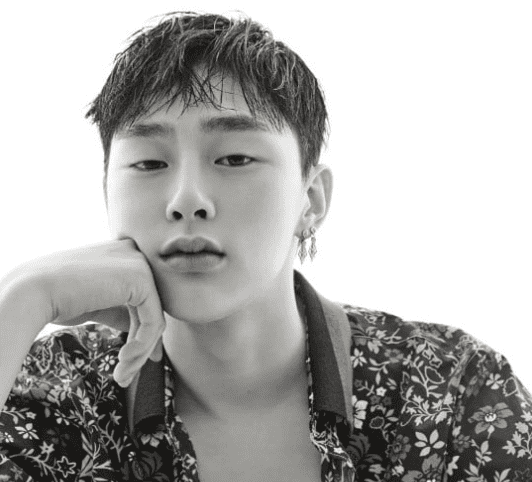 Former “Produce 101 Season 2” contestant Kwon Hyun Bin recently shared his honest feelings regarding being eliminated after coming in at No. 22 and not being able to debut.

On July 12, Kwon Hyun Bin and another former contestant, Jang Moon Bok, appeared on Naver’s V Live show, “Jang Moon Bok’s NEWS CHECK vol 2. with special guest” (literal translation). During the broadcast, Jang Moon Bok shared his regrets for the results and said, “Although we competed on the show together, we were eliminated during the 3rd round. Last season, the top 22 contestants were able to appear on live broadcast, but this season, only the top 20 were able to.” 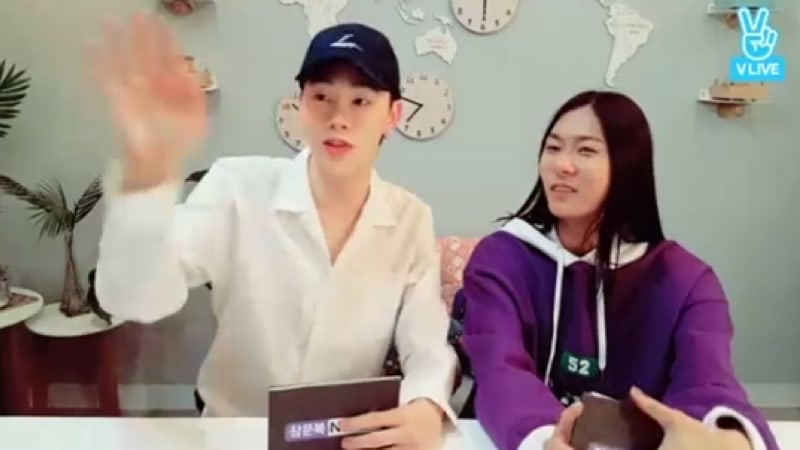 Kwon Hyun Bin, who came in at No. 22, then stated that he was surprised by the incident and was unsure of why the rule had changed. He revealed that many people felt sorry for him and also said, “During season one, No. 22 was the cut-off line; but in this season, the show suddenly changed the cut-off line after the ranking results came out, so I was very disappointed.”

Kwon Hyun Bin continued, “But in the end, I was still able to go very far and I am happy to have been on the show with the other contestants.”

Jang Moon Bok wrapped up the segment and said, “Out of our team, Kwon Hyun Bin was the contestant that was most likely to make it to the live broadcast. We were really rooting for him, so it’s regretful that he couldn’t make it.”