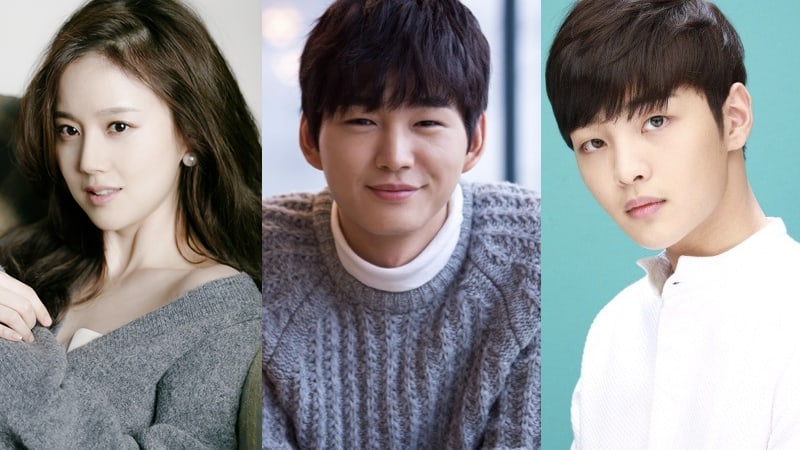 We might get to see actors Moon Chae Won, Lee Won Geun, and Kim Min Jae in the same film soon!

On July 13, Namoo Actors, Yooborn Company, and CJ E&M, the agencies of Moon Chae Won, Lee Won Geun, and Kim Min Jae respectively, confirmed that the actors are positively considering joining the film “Myung Dang” and are currently adjusting details of the arrangement.

Prior to the news of the three joining the cast, Ji Sung, Cho Seung Woo, and Kim Sung Kyoon have been confirmed as leads in “Myung Dang.”

“Myung Dang” is a historical film set in the Joseon dynasty and tells the story of men who lust for power and contend for the throne.

Moon Chae Won will likely play the role of charming female lead Cho Sun, while Lee Won Geun and Kim Min Jae are anticipated to land significant roles in the film as well.