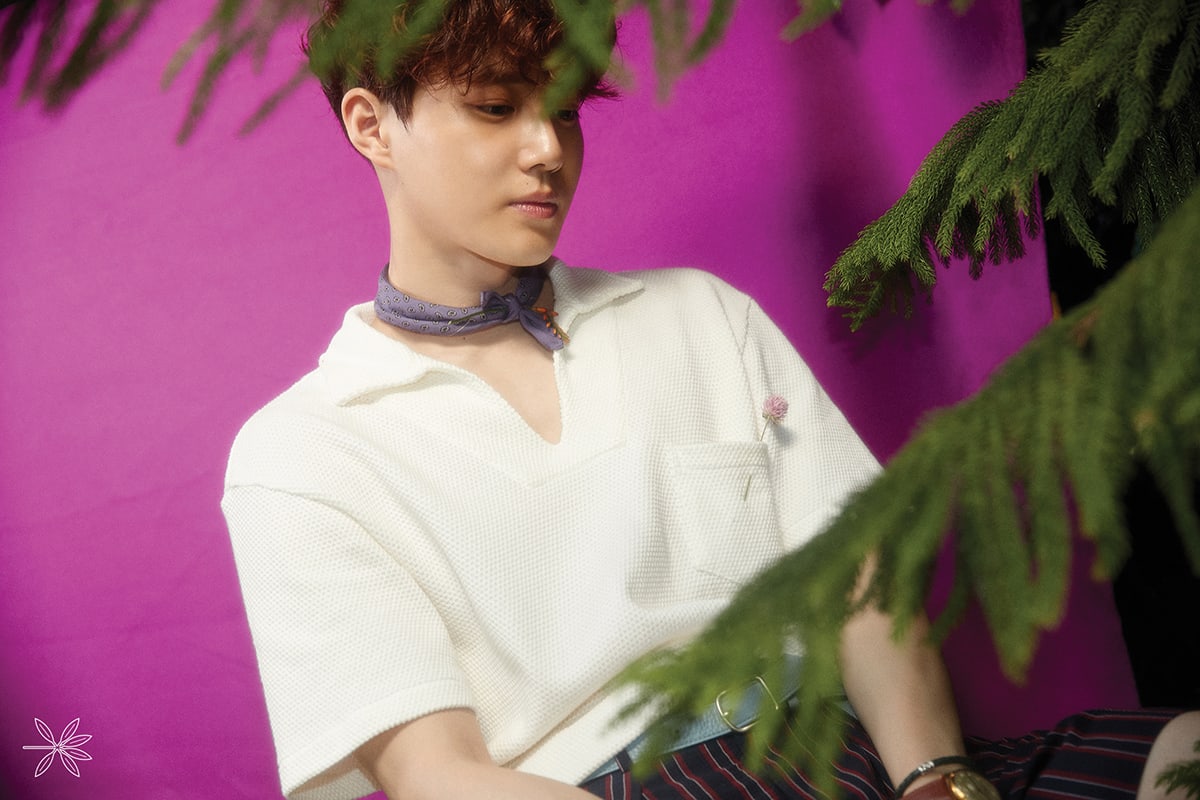 EXO has dropped additional gorgeous photos of leader Suho through their official homepage and Twitter account. Furthermore, SM revealed that EXO will be having a special comeback live chat through V LIVE on July 18 at 8 p.m. KST. 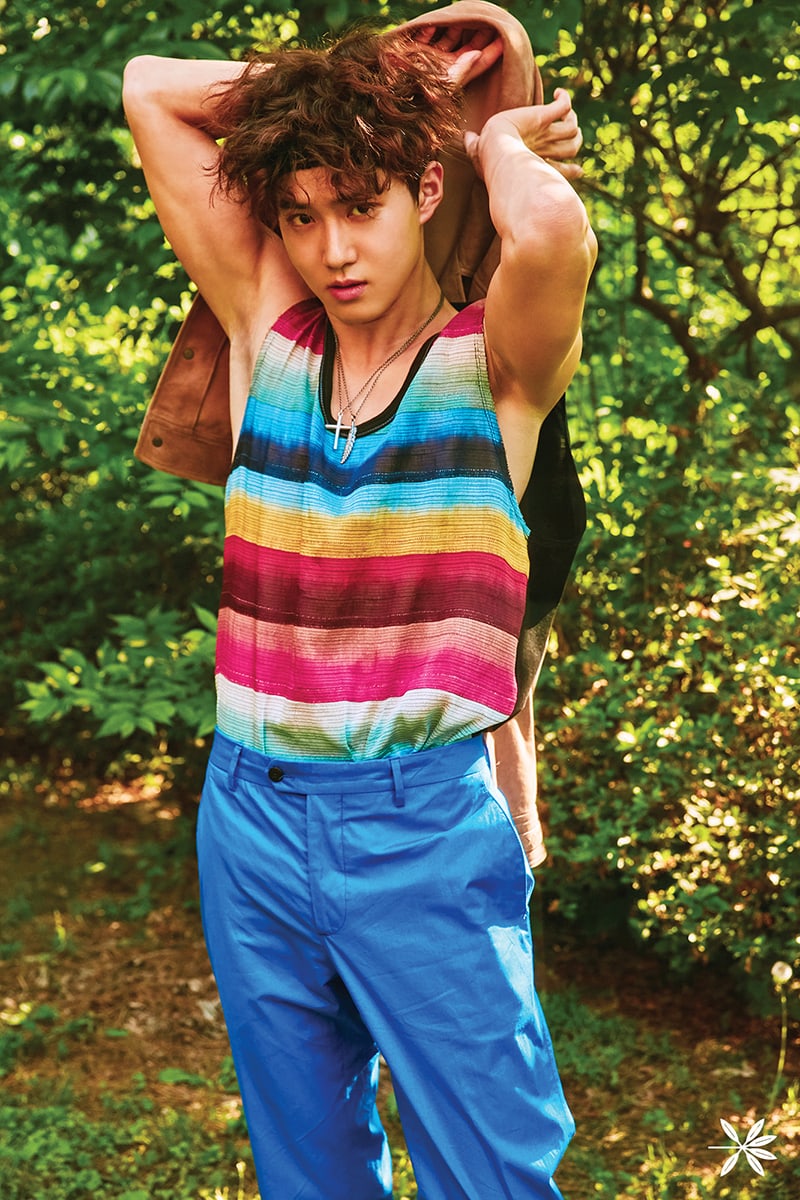 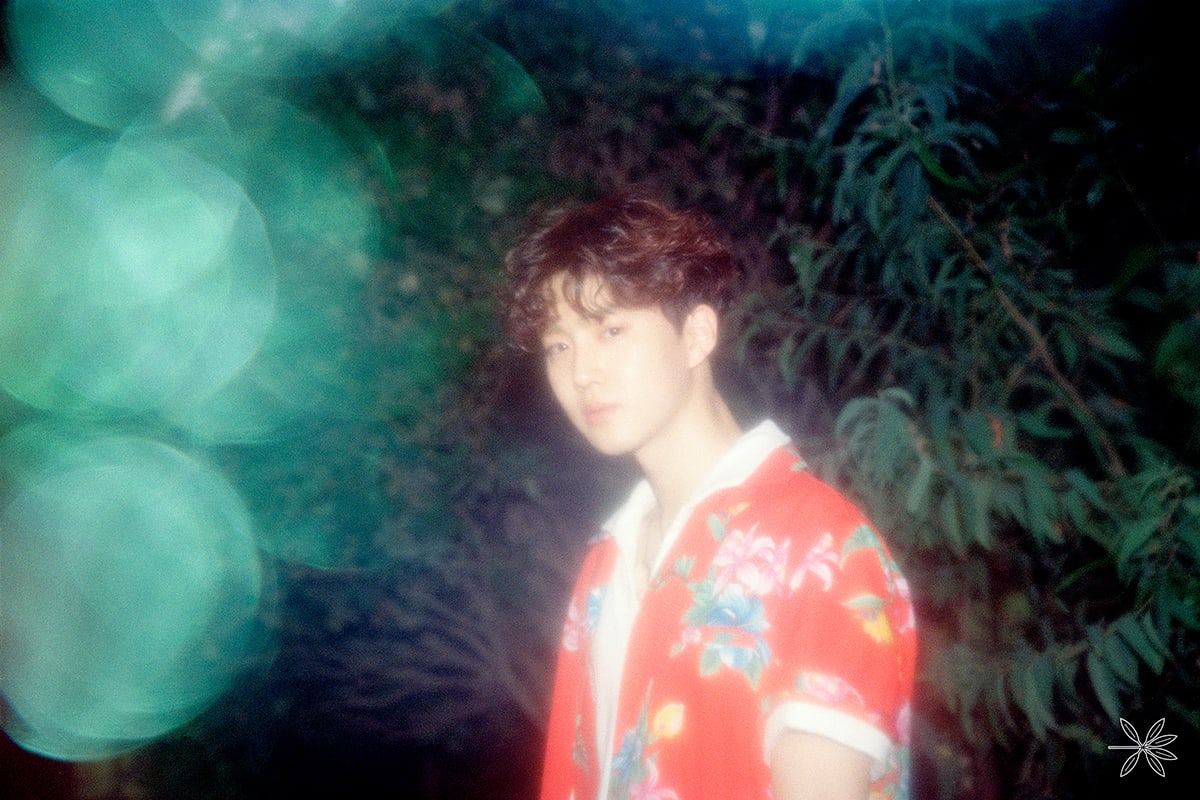 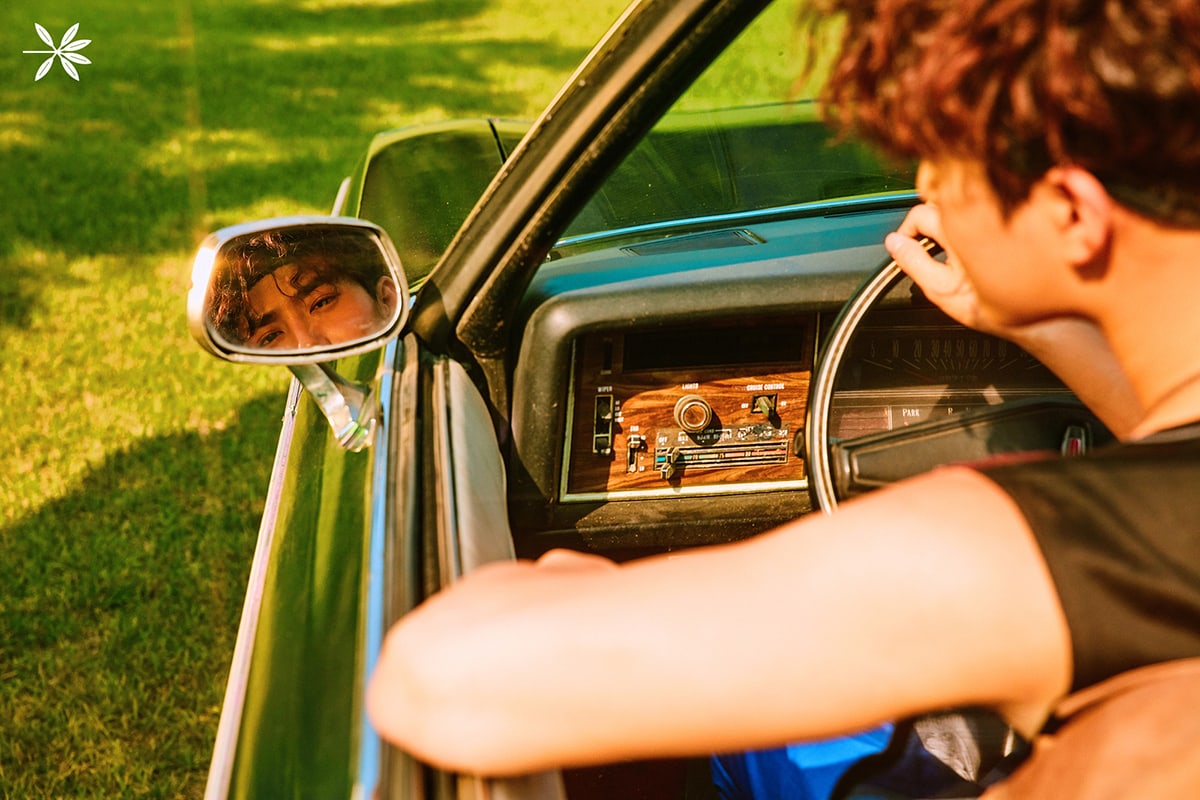 In the latest teaser released for EXO’s imminent comeback, the group’s leader Suho looks amazing as he basks in the sunlight!

The video clips were released through YouTube, Twitter, and Instagram on July 14 at midnight KST, and include an audio clip of a track most likely titled “What U Do?.” As with the previous teasers, this song seems to be one of the b-side tracks that will be included in the group’s “The War” album. The other video clip also includes a different sneak peek from the other four teasers, and is possibly a different portion of title track”KoKoBop.”

As Chanyeol recently explained himself, this album will feature more input from the members themselves, such as how Baekhyun, Chen, and Chanyeol all participated in writing lyrics for title track “KoKoBop.”

“The War” is set to be released online on July 18 at 6 p.m. KST. In the meantime, check out the past teasers featuring members Kai, Baekhyun, Chanyeol, and Sehun!