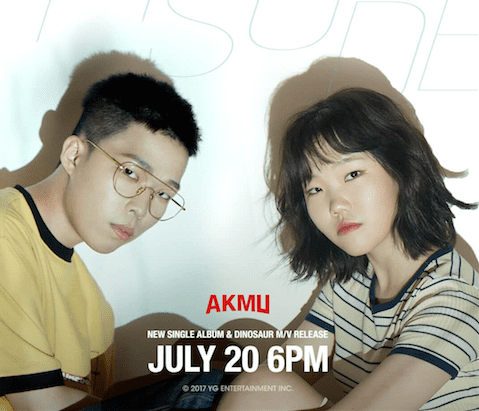 After releasing multiple teasers, Akdong Musician has also revealed a tracklist as well as a teaser image for their second track “My Darling.”

Check out the tracklist and teaser below! 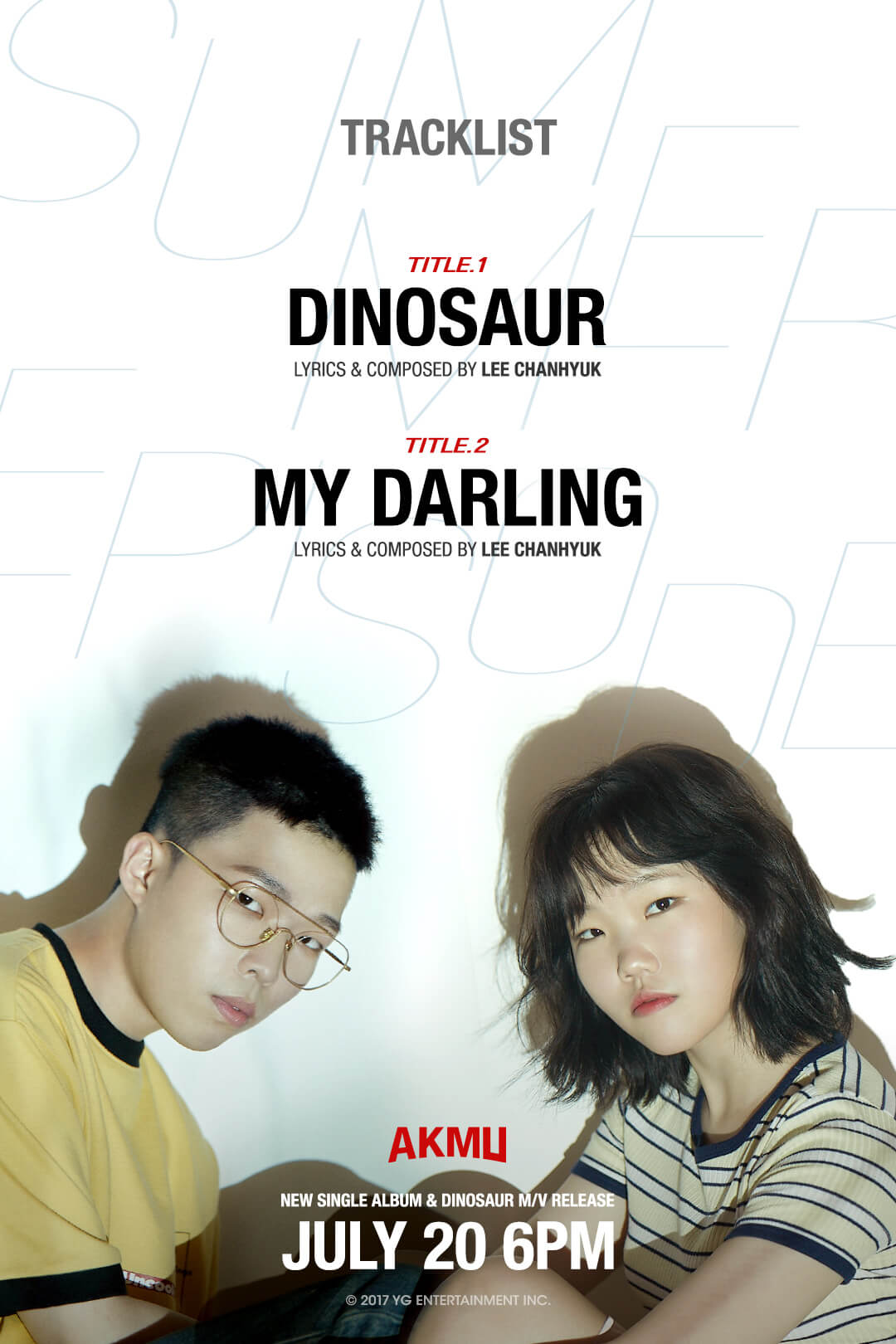 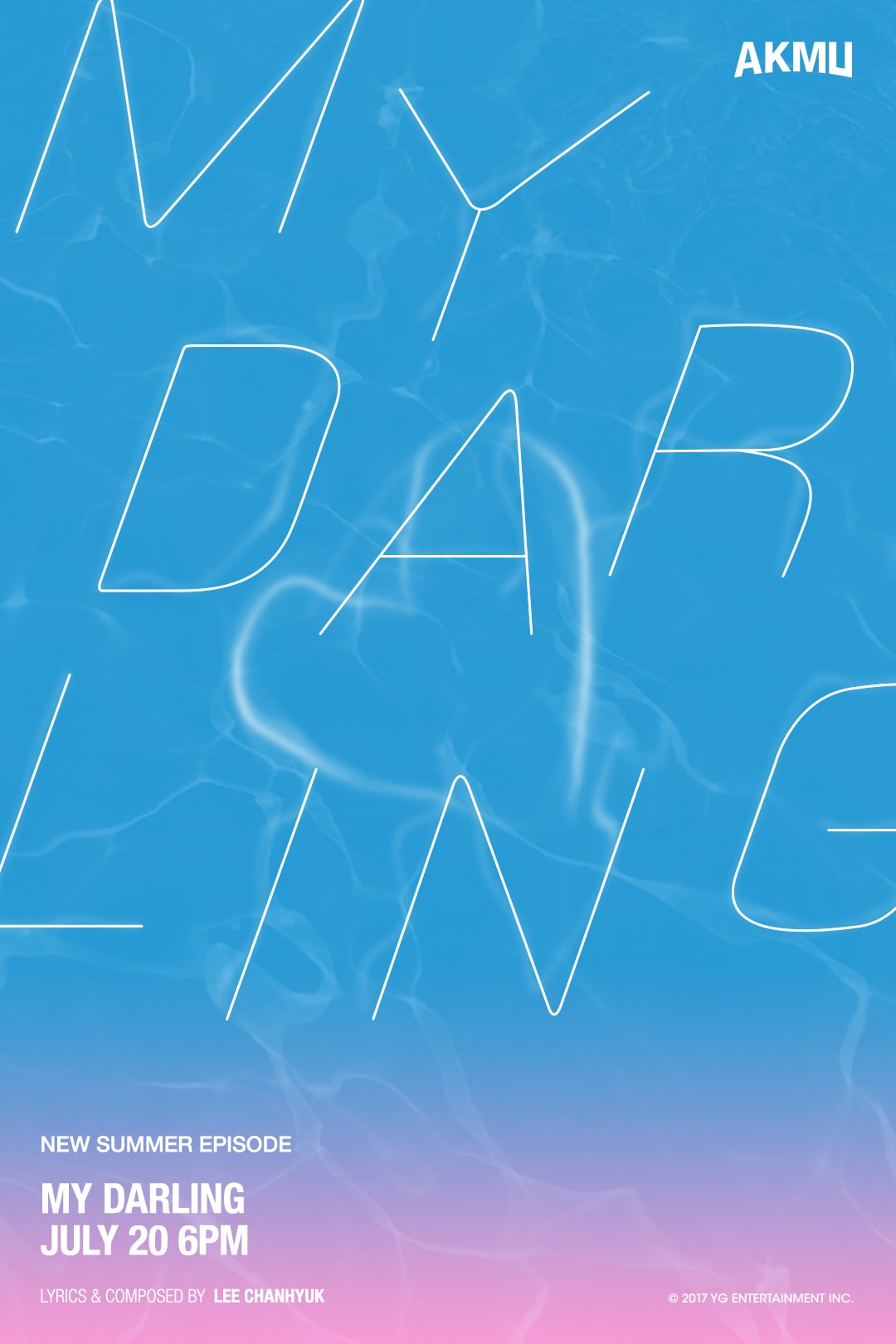 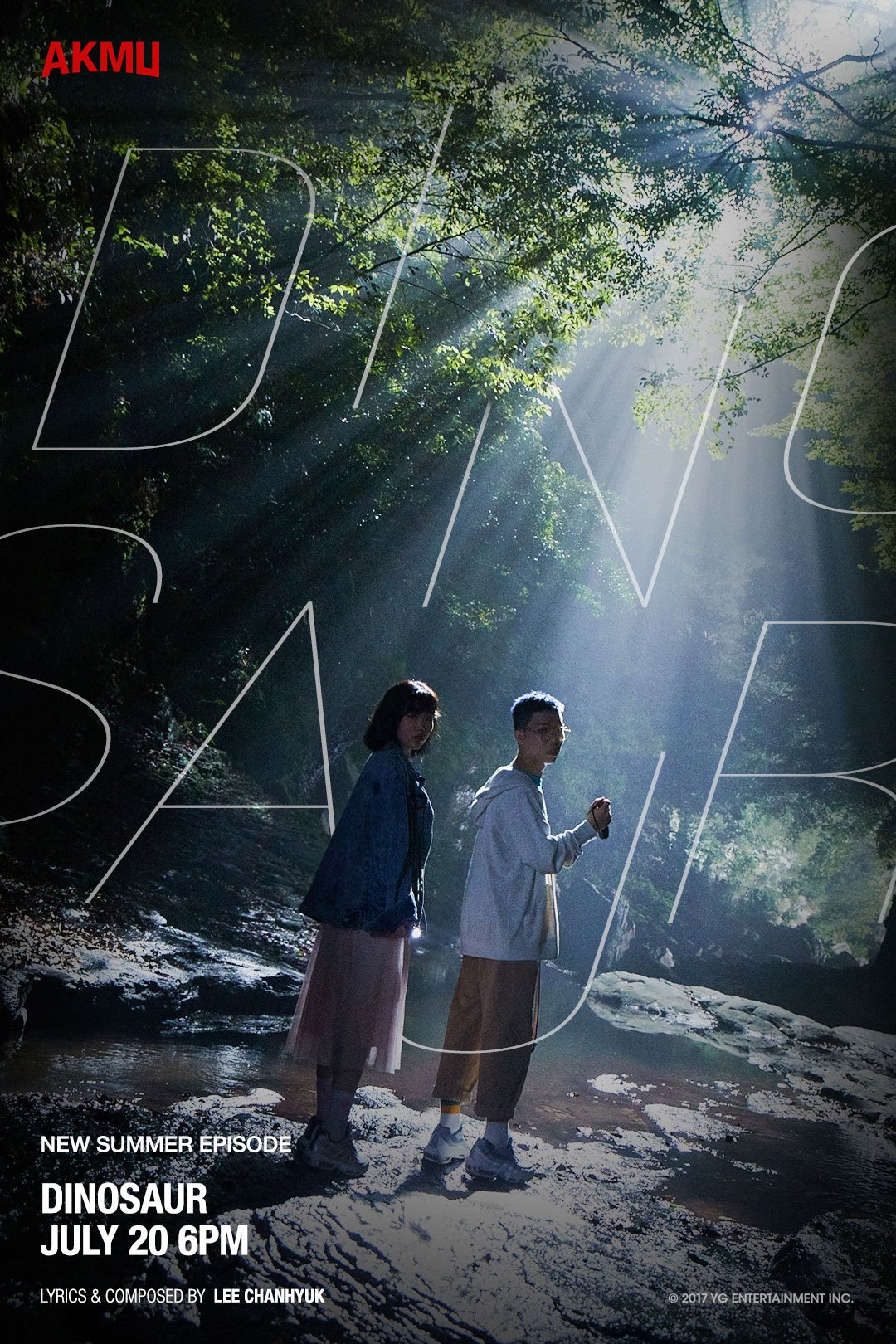 Akdong Musician has finally put a title to their mysterious and sudden comeback!

According to teasers released on YG Entertainment’s social media, the brother-sister duo’s upcoming track will be titled “Dinosaur.” Although the latest teaser clip doesn’t give us much of a hint, there is an ominous crashing sound in the background. Like many of their tracks, Lee Chan Hyuk was responsible for writing and composing the song.

Akdong Musician is slated to make their comeback on July 20 at 6 p.m. KST.

What will happen to Akdong Musician?

The brother-sister duo continue the horror movie theme in the teasers for their upcoming comeback. This time, the teasers are captioned, “New Summer Episode Scene #2,” a possible callback to the recent hit show “Stranger Things.” 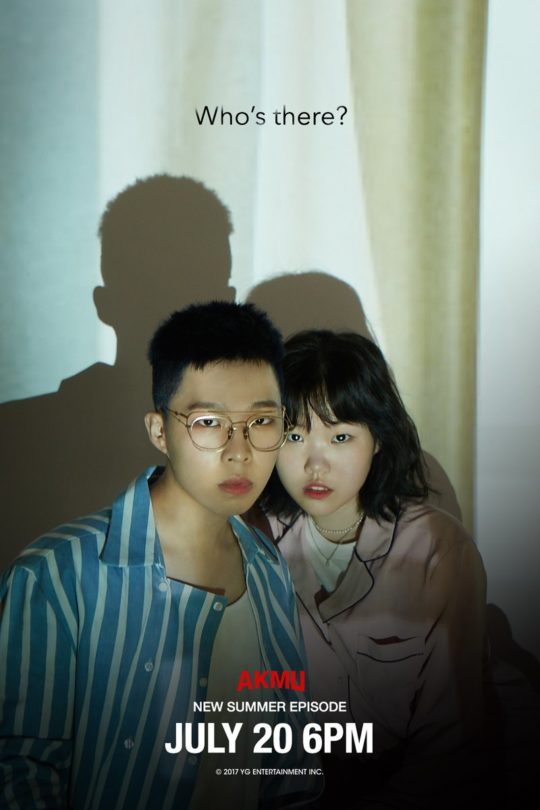 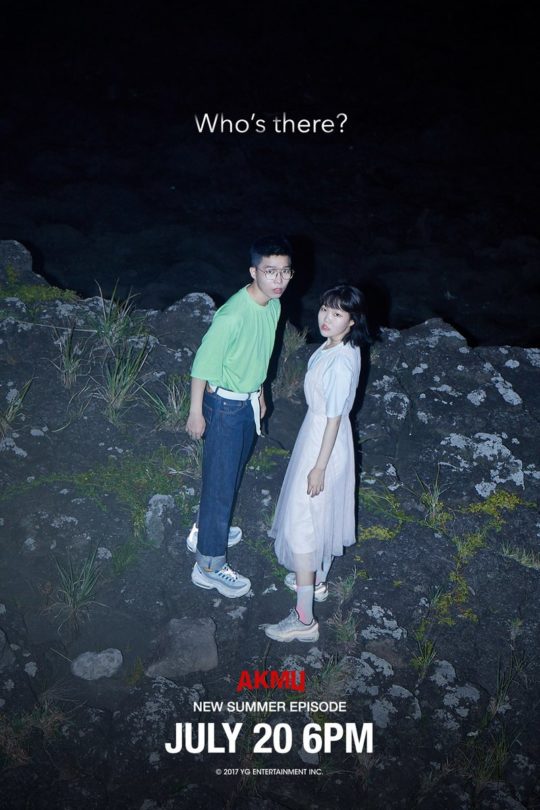 The repeated motif of “Who’s There” might hint at the comeback’s title. The song or album is scheduled to be released on July 20 at 6 p.m. KST.

Akdong Musician continues to tease their surprise comeback this month!

Although Hallowe’en is far away, summer is also a perfect time to curl up and watch horror movies all night and the brother-sister duo have embraced their new theme in their latest teasers as well.

Like in the last teasers, Akdong Musician are announcing that their new release will be out on July 20. However, this time YG Entertainment has added the caption, “New Summer Episode Scene #1.”

What do you think the caption could mean? 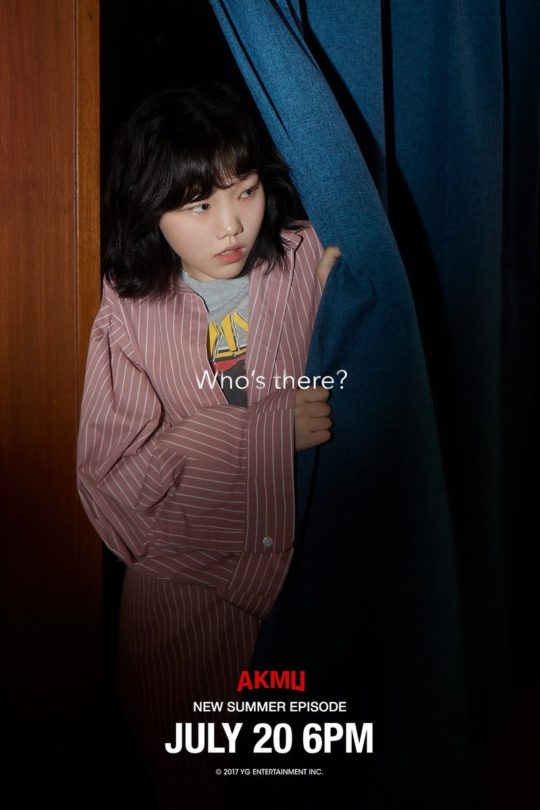 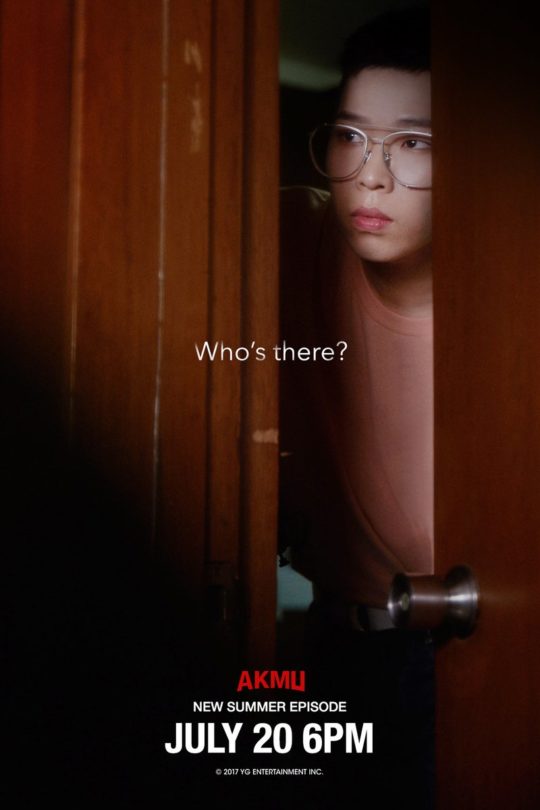 Akdong Musician has shared the first look at their comeback!

The YG Entertainment sibling duo revealed two teaser images and a short clip on July 14 at midnight KST, which hint at a spooky concept for their return. The pair’s new release is due out on July 20. 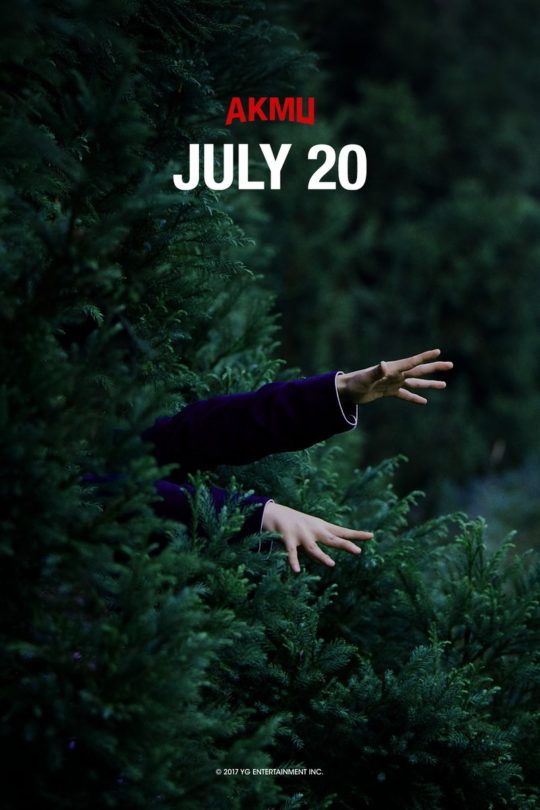 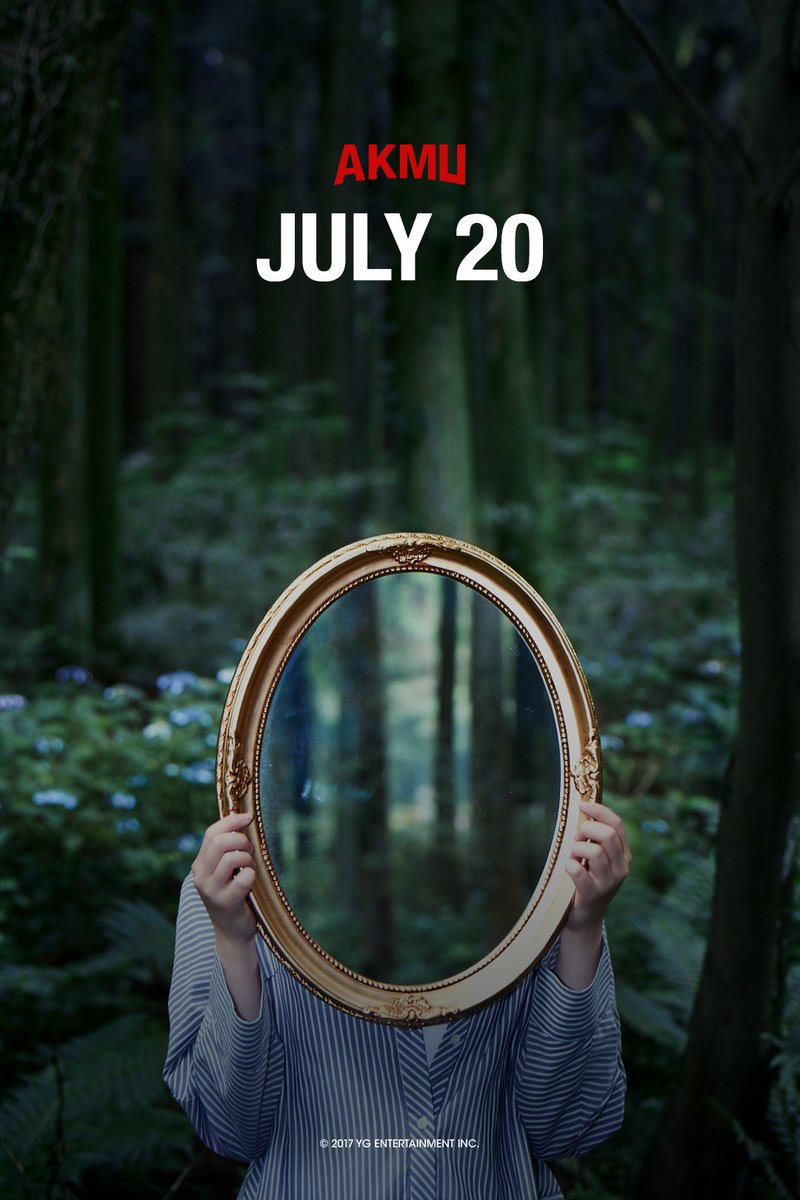