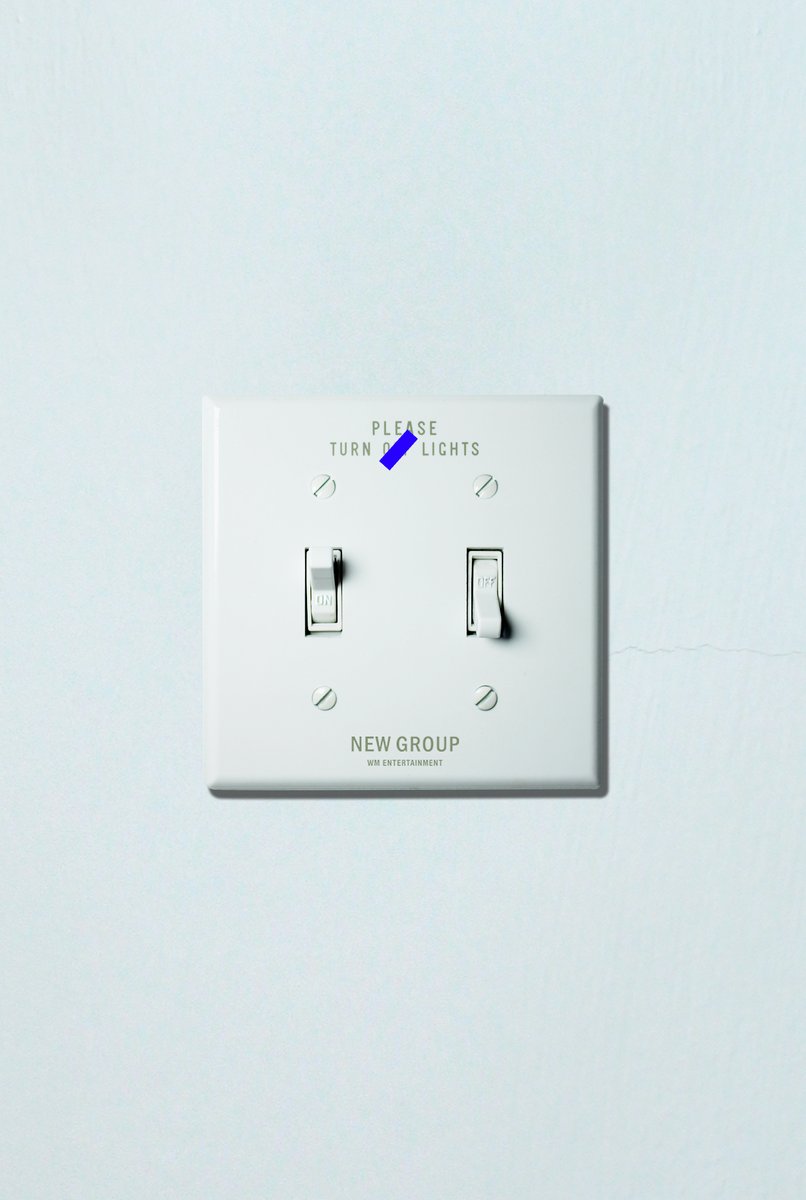 A new boy group will soon be appearing on the K-pop scene!

On July 14 at midnight KST, WM Entertainment (home to groups B1A4 and Oh My Girl, as well as soloist I) announced a name for their new boy group. The name will be ONF, and is pronounced similarly to On ‘N Off (온앤오프).

WM Entertainment shared a teaser image of a light switch to fit with their name, and the teaser is interactive on ONF’s new website, allowing users to turn a light switch on and off.

The seven-member group was previously known as WM Boys while gearing up for their debut, which is planned for this summer. On July 13, three members of WM Boys hosted a broadcast on V Live in which they announced that their new name would be revealed at midnight.

WM Entertainment
ONF
How does this article make you feel?