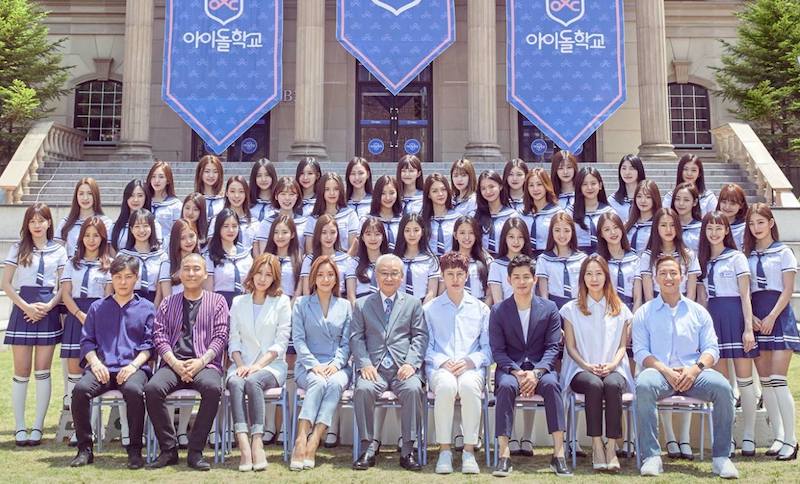 On July 13, Mnet’s new survival program “Idol School” premiered its first episode and held its first round of live voting. Out of the 41 girls in the premiere episode, 9 will be selected by the end of the show’s run to form a girl group.

The show also held its first round of live voting and revealed the girls’ new rankings. At the end of the episode, “Idol School” stated that there had been an error in scoring votes during the broadcast and that the official rankings would be revealed through the show’s official website.

The other trainees were ranked as follows: