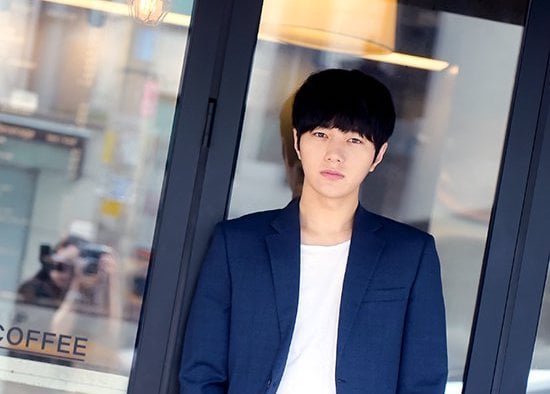 INFINITE’s L Talks About What He Does And Doesn’t Regret About “Ruler: Master Of The Mask”

On July 12, INFINITE’s L sat down for an interview to talk about his recently wrapped drama, “Ruler: Master of the Mask.”

By the end of the drama, L’s character, Lee Seon, meets a tragic end. L said, laughing, “People really hate [my character] right now. I’ve seen a lot of comments saying he should take poison or be drawn and quartered.”

He added, “I’m satisfied with my character’s death. I think it was a good ending for Lee Seon because he said what he wanted to say and he died protecting Ga Eun.”

However, he did have one interesting regret from the filming of that scene. His character’s death scene was his last day on set and, affected by the atmosphere, the actor began to tear up even during rehearsals. His co-stars, Yoo Seung Ho and Kim So Hyun, also shed tears as they immersed themselves into their roles.

“Eventually when we started filming my eyes had swollen up,” L said. “I had imagined I would die looking cool, but I have some regrets about the way I looked. But I still think it was impactful.”