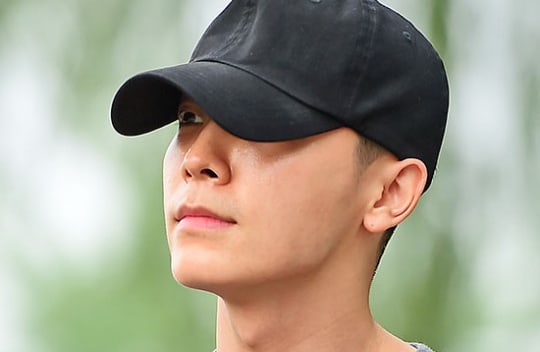 On July 14, Super Junior’s Donghae completed his military service and was discharged at the Seoul Metropolitan Police Agency, where he was greeted by fans who had been waiting for him.

Later, the artist posted to his personal Instagram and thanked fans for waiting for him to be discharged from the military. Donghae expressed his love for fans and said, “I couldn’t sleep after I heard that some of our ELFs had been waiting for a couple days in front of the Seoul Metropolitan Police Agency in the midst of an intense heat wave. I was worried that it might take a toll on your health and was also worried that you might not be eating well.”

He also added that he was very touched to see that fans from overseas had come to Korea to meet him and said, “From now on, I’ll make sure you all are never lonely again.”

Donghae wrapped up his post by telling fans he would see them at the fan meeting next week, which he will be hosting with fellow Super Junior member Eunhyuk, who was also recently discharged from the military. 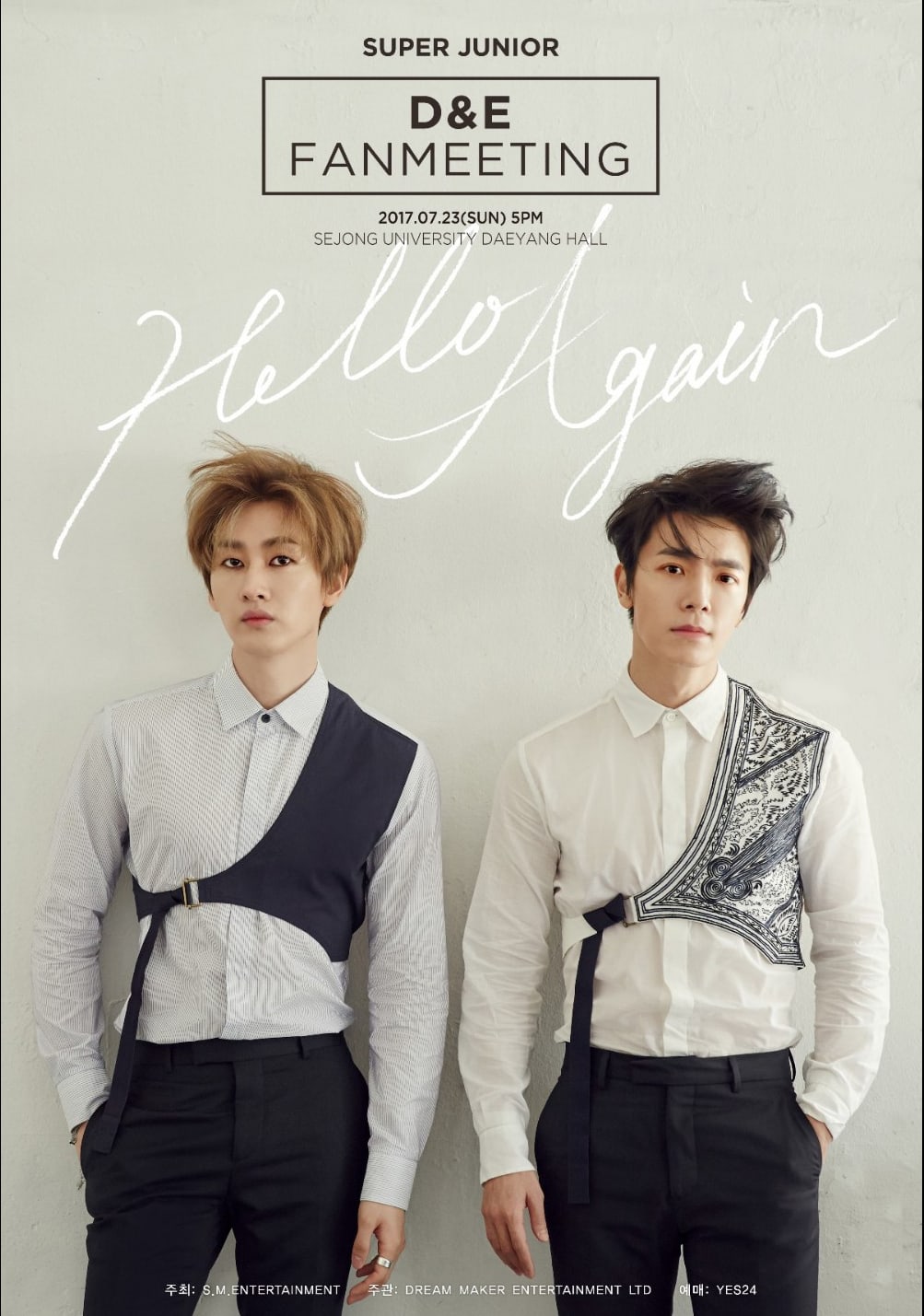 The artist also posted another photo of him with the rest of his unit, thanking them for the past year and nine months.

Meanwhile, Super Junior will be making a comeback together this fall with seven members.