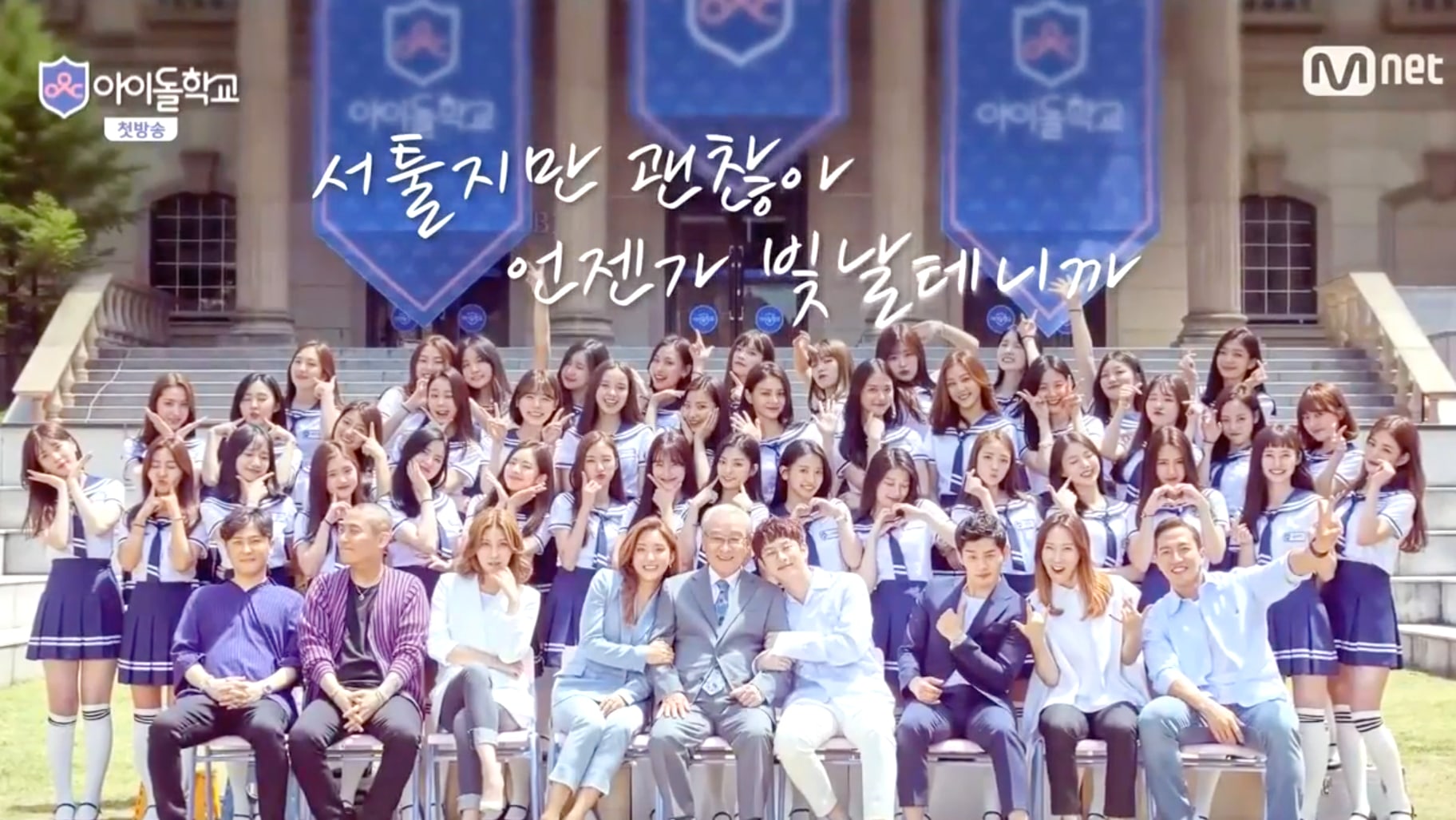 Despite being compared to survival programs like “Produce 101,” “Idol School” proved itself to be a different show entirely by really focusing on the development and growth of the students. Although many viewers were expecting something similar to other survival shows, the program highlighted each of the 41 students unique traits and talents from an unbiased point of view. During the episode, the students underwent evaluations in dance, vocals, and physical stamina, which allowed viewers to see the skills of all the students in a concise format.

PD Shin Yoo Sun of “Idol School” explained, “We decided to really focus on accurately conveying the variety of personalities of the contestants. The show does not have any devil’s editing.”

When asked what viewers should look forward to now that the first episode has aired, the PD responded, “I think it will be exciting [for viewers] to see if the students who were lacking skills in the first round of evaluation will improve after taking classes through the program. There are students who are improving rather quickly, which is making even those who have more experience nervous.”