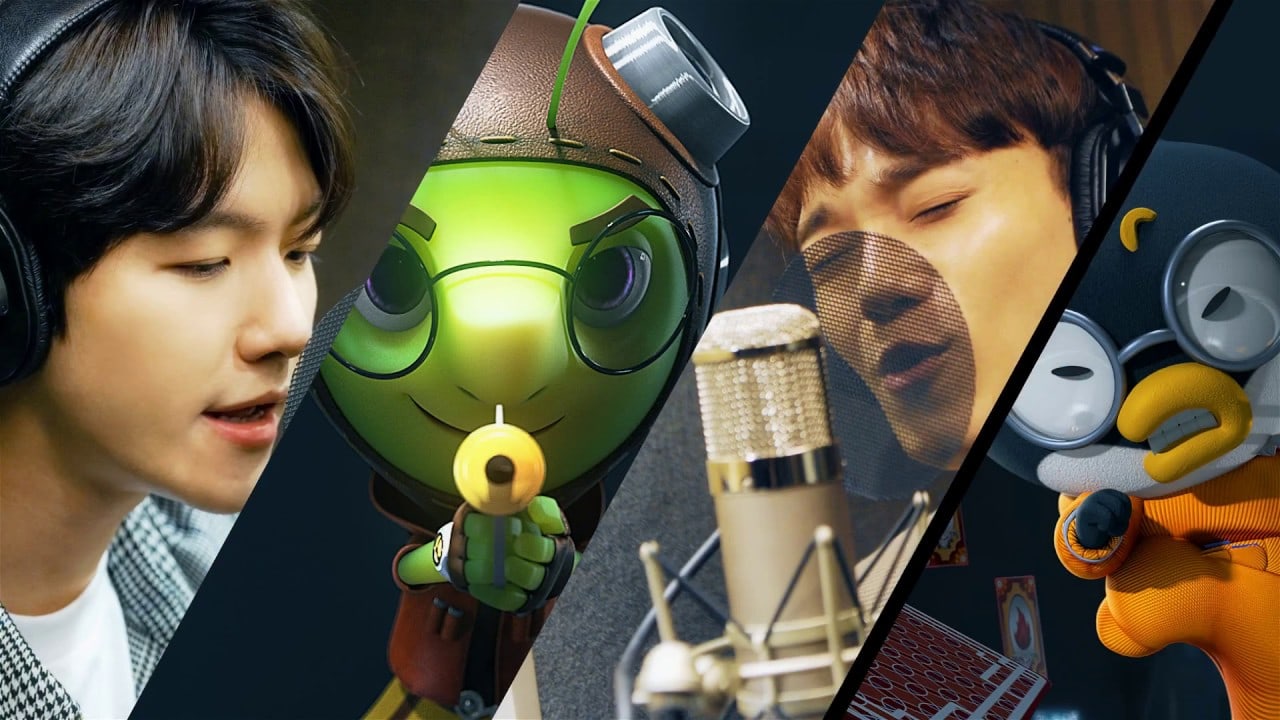 On July 13, EXO’s subunit, EXO-CBX, consisting of members Chen, Baekhyun, and Xiumin, released their theme song for the animated version of “Running Man.”

Previously, SBS announced that they would be making an animated version of the popular variety program to target younger audiences. And following this, they revealed that EXO-CBX will be recording the theme song, which many agreed was a perfect pick due to their bright and positive image.

The video for the opening song was released on SBS’s YouTube channel, and it shows a sneak peak at what the animation will look like, with clips of EXO-CBX singing. Check out the fun and catchy tune below!

EXO
Running Man
EXO-CBX
How does this article make you feel?