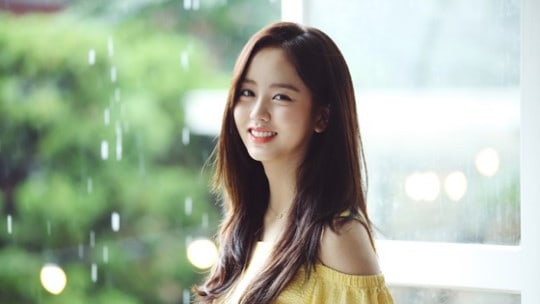 Kim So Hyun, who starred in the MBC drama “Ruler: Master of the Mask,” recently sat down for an interview and talked about her co-star Yoo Seung Ho and how he helped her while filming for the drama.

The actress said, “Since we both acted together when we were younger as child actors, we have a lot of the same thoughts and concerns, which has allowed us to have many meaningful conversations.”

She continued, “Just the fact that someone like Yoo Seung Ho exists is a great source of strength for me. I also received a lot of help from him while filming since he’s very good at really carrying whatever project he’s working on.”

Kim So Hyun also revealed how her co-star helped while filming their kiss scene for “Ruler: Master of the Mask” and said, ” It’s super awkward if you think that it will be awkward so I tried my hardest to channel my character’s emotions [while filming the kiss scene]. Plus, Yoo Seung Ho helped create an atmosphere in which I felt the most comfortable [for the kiss scene].”

When asked if she ever swooned because of Yoo Seung Ho, who she has previously named as her ideal type, she responded humorously, “Don’t almost all females swoon because of him?”

She continued, “While acting for the drama, there are many moments in which he comes off as very cool so I definitely have swooned; however, since we are both actors, we just have a comfortable, friendly relationship.” 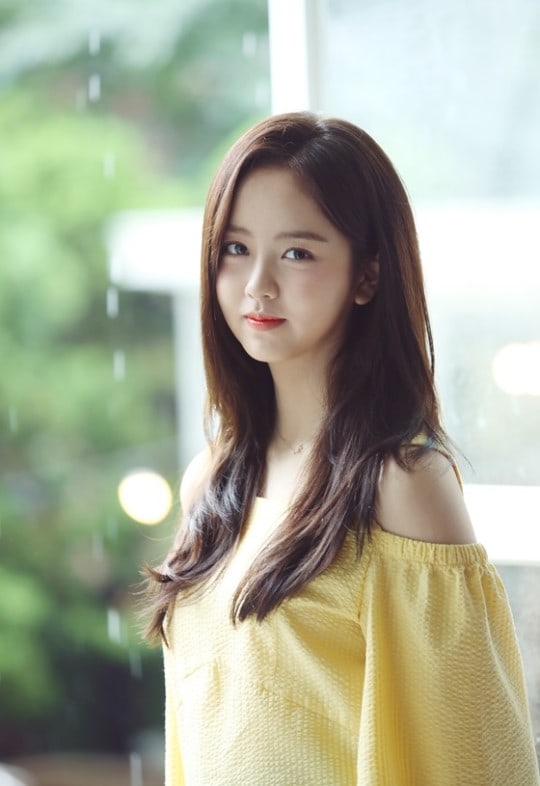 Meanwhile, “Ruler: Master of the Mask” came to an end on July 13 and INFINITE’s L, who also starred in the drama, talked about what he does and doesn’t regret about the drama.

Kim So Hyun
Yoo Seung Ho
Ruler: Master of the Mask
How does this article make you feel?