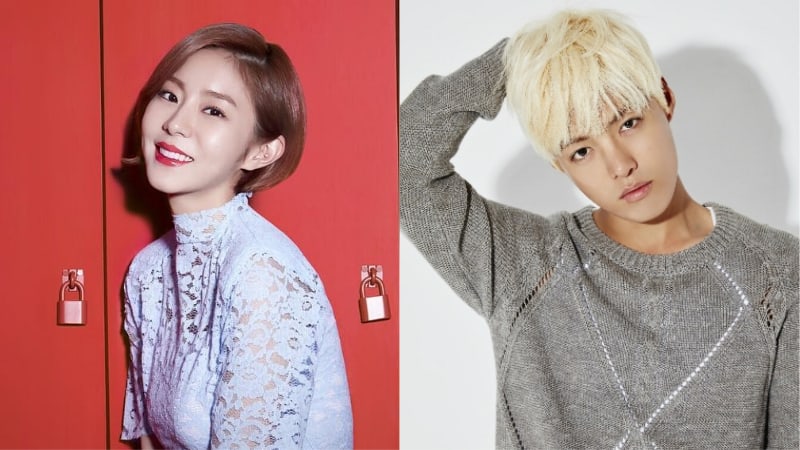 UEE’s Agency Changes Statement To Confirm Her Relationship With Kangnam

After previously denying the reports, UEE’s agency has now confirmed that she is dating Kangnam.

On July 14, Yuleum Entertainment revealed, “UEE and Kangnam just recently began their relationship with positive feelings, so they were cautious and taken aback by the sudden report.”

They added that UEE was concerned that it would negatively affect the drama she just began filming for, and it was originally not confirmed in consideration for each other. However, the two decided to admit it after further discussion.

They commented, “We apologize for not relaying you the correct information and causing confusion,” and ended, “Please look upon them warmly and give them support and love.”

Kangnam
Uee
How does this article make you feel?