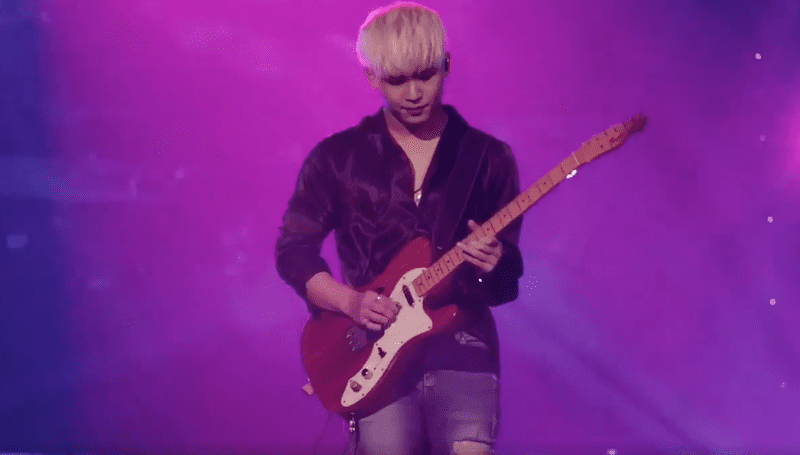 BTOB has shared another teaser for Hyunsik’s solo track, which reveals that the song will be entitled “Swimming.”

Following the initial announcement of Hyunsik’s solo track, a new teaser has been revealed!

BTOB’s Hyunsik will be releasing a solo track!

On July 14, his agency Cube Entertainment stated, “Hyunsik will be releasing a solo track on July 24. He will be stepping forward as the fourth member to release something as part of the BTOB solo project. He is planning on promoting with a self-written track.”

Are you excited for Hyunsik’s solo release?