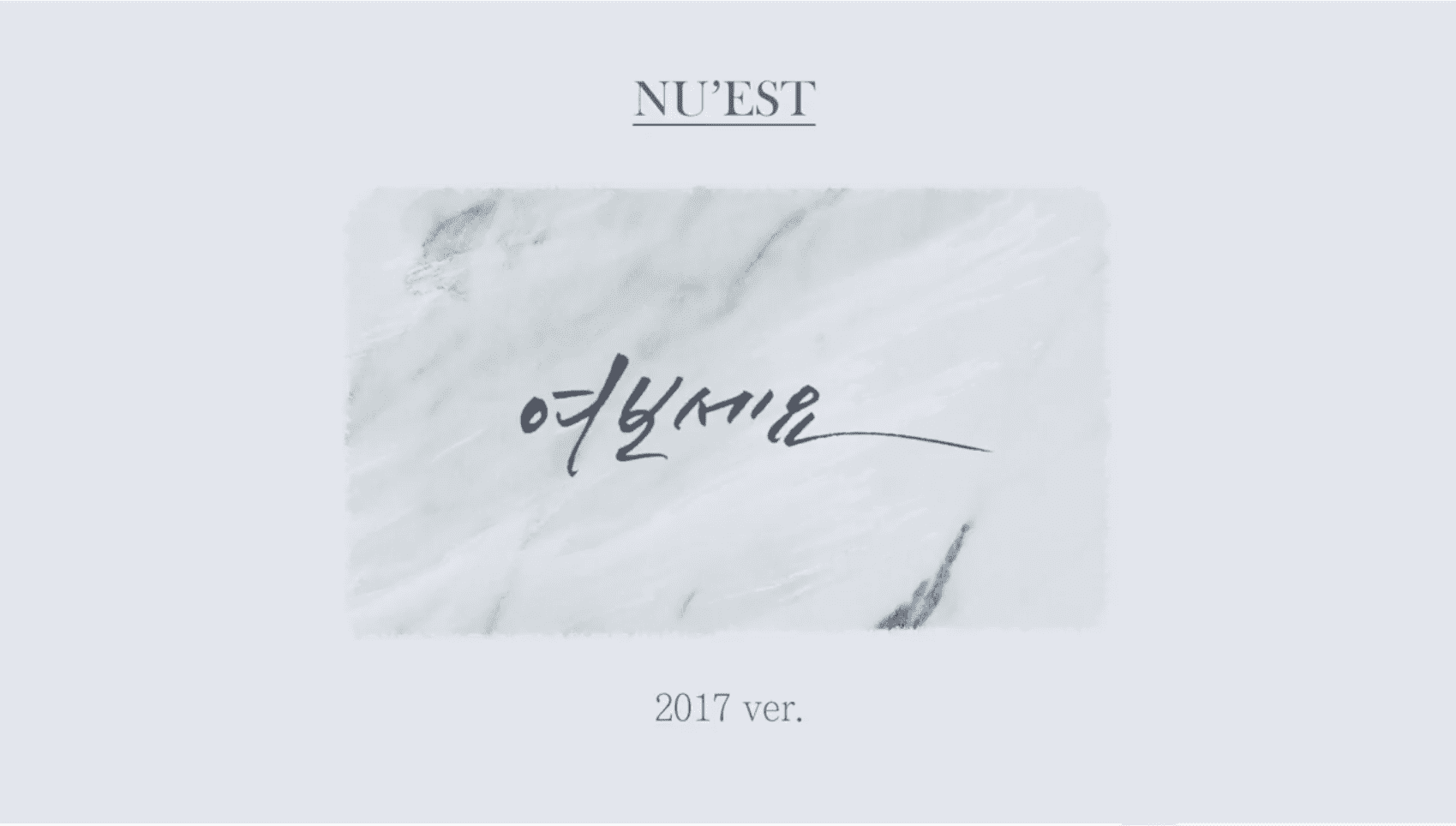 Listen: NU’EST Releases 2017 Version Of “Hello” As Gift To Their Fans

After four of the members appeared on “Produce 101 Season 2,” their 2013 release “Hello” received a lot of newfound interest and love on the charts, even being nominated as an “Inkigayo” candidate for first place.

In response to this outpouring of love, NU’EST has released a 2017 version of “Hello.” Unlike the original, which was more of a dance track, the group has stripped down the song in a ballad-style version that shows off the gentle side of their vocals.

You can check out the new version below!