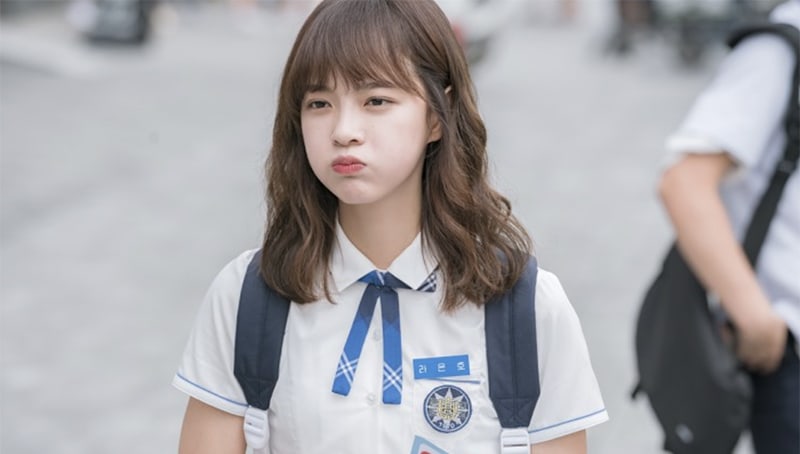 gugudan’s Kim Sejeong confessed that she thinks she’s not completely in sync yet with her role in upcoming KBS drama “School 2017.”

On July 14, the cast of “School 2017” appeared on KBS2’s “Entertainment Weekly” to share their thoughts and hopes for the upcoming drama. 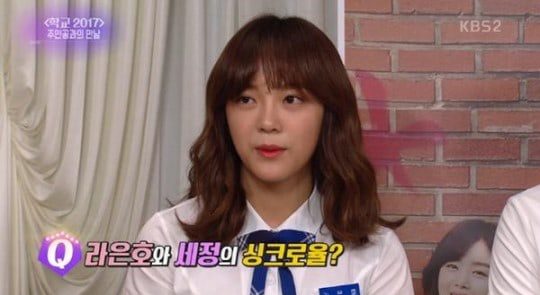 Kim Sejeong said in determination, “I want to be called the next star produced by ‘School 2017.’ I will do my best.”

To the question of how synchronized she is with her role of Ra Eun Ho in “School 2017,” Kim Sejeong answered, “I think it’s about 80 percent. [Ra Eun Ho] is actually more feminine and full of cuteness than you might think. I think I am lacking in that area.” 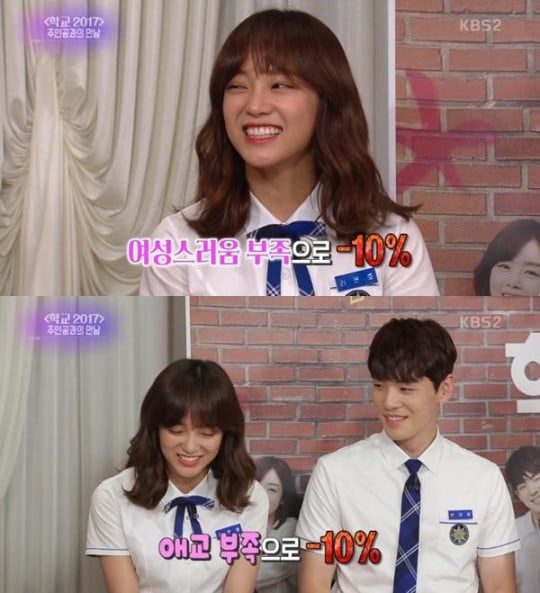 Kim Sejeong also shared that she hoped the first episode of “School 2017” will hit a two-digit number in ratings.