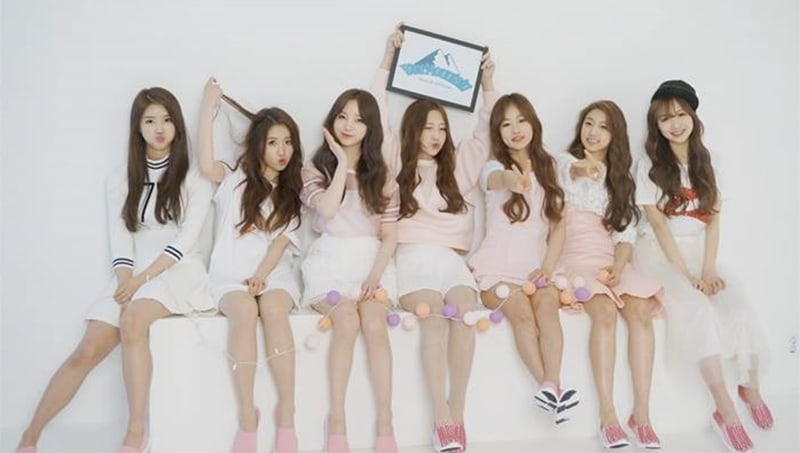 Lovelyz showed their gratitude for selling out their concert in a matter of minutes!

On July 14, Lovelyz appeared on a radio show and talked about their feelings on having their concert tickets sold out in five minutes.

After singing their most popular song “Ah-Choo” live, Lovelyz was greeted by the radio host Kim Chang Ryul, who remarked, “I heard that Lovelyz’ solo concert tickets sold out within five minutes.” He also added, “One of the audience here flew all they way from Texas to see their concert. They truly are popular.” 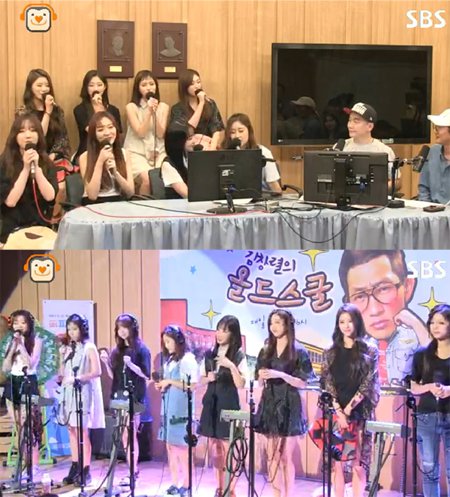 The members of Lovelyz answered, “We didn’t expect this either,” and expressed their gratitude saying, “We are thankful that so many people are interested.”