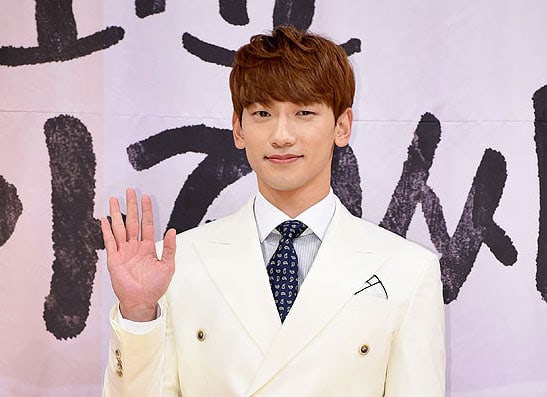 A former tenant of actor and singer Rain has been sentenced to prison after being found guilty of spreading false information about the star.

On July 14 at 2 p.m. KST, the Seoul Central District Court sentenced the tenant, “A,” to 10 months of prison and “A” was taken into custody by the court. In the first trial, “A” was sentenced to 10 months’ imprisonment as well as two years of probation but an appeal lodged on both sides brought the case to a second trial.

The second trial first opened on April 7 but “A” applied to change the date. Through petitions and objections, “A” continued to deny the allegations against them. However, just before the court made their final decision, “A” submitted a letter of apology.

In 2012, Rain filed a lawsuit against “A” for not paying the rent on the building “A” had leased from him. “A” responded by alleging that the walls leaked water and he had lost money to repairs and brought a counteraction against Rain. Rain then filed another lawsuit in 2016 for spreading false accusations.