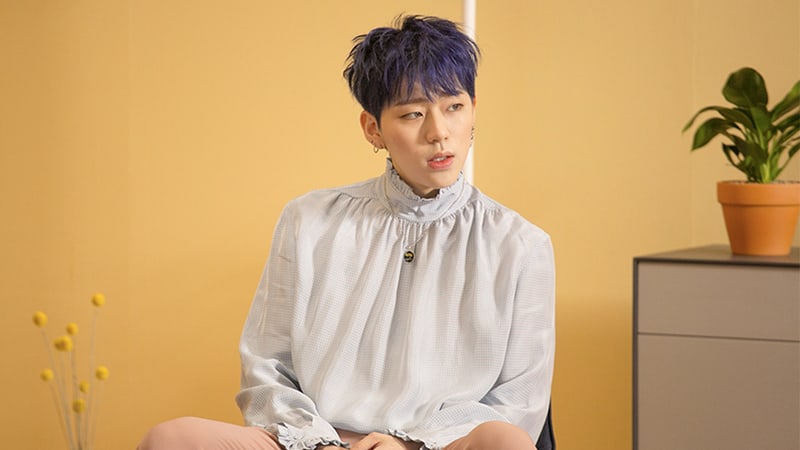 Block B’s Zico turned down any rumors about how much he earns through music production.

On July 14, Zico appeared on KBS2’s “Entertainment Weekly” for his new album “Television,” and received questions regarding his income from music he has made over the years. 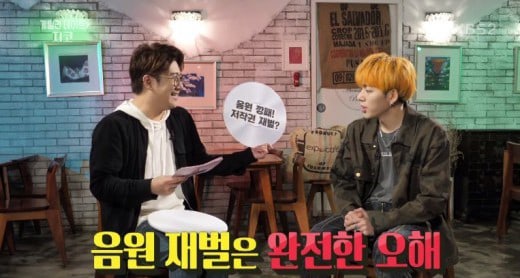 As a successful music producer, there have been rumors that Zico earned close to 10 billion won (approximately $8.8 million) through profit in copyrights. To this rumor, he responded, “It’s completely wrong information.” 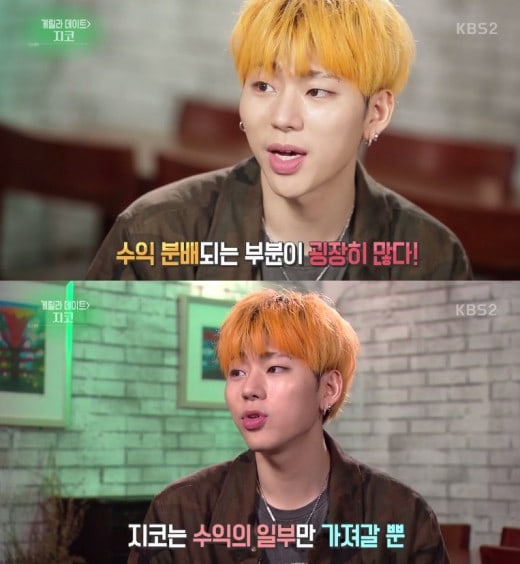 He went on to explain, “I’m an artist who is part of an agency. A very big part of my income is shared. I only receive a part of it,” and emphasized, “The amount is not that big.”